Impeccably straight columns of soldiers will march through Red Square on Monday as they do every year on Victory Day. Tanks, armored personnel carriers and transports carrying huge intercontinental ballistic missiles will rattle across the paving stones. But this year’s observance of Russia’s most important patriotic holiday carries exceptional weight.

The annual show in Red Square commemorating the defeat of Nazi Germany has become so ritualized that one year’s parade is barely distinguishable from others. A previously unseen piece of equipment might appear; the medal-festooned World War II veterans in the stands become frailer and viewing fewer in number each year. Its predictability can dilute its emotional power.

This year, as Russian troops fight grueling battles in Ukraine and unleash torrents of missiles and bombs, few Russians are likely to be dulled by the parade’s rituals. Instead, they will watch it for signs of what could come next in the conflict.

Some Russians fear President Vladimir Putin will use his speech at the parade to declare the “special military operation” in Ukraine — as the Kremlin insists it be called — as a full-fledged war.

That declaration would precede a broad mobilization of troops to bolster Russia’s forces.

Asked by The Associated Press whether mobilization rumors could dampen the Victory Day mood, Putin spokesman Dmitry Peskov said “nothing will cast a shadow” over “the sacred day, the most important day” for Russians.

Human rights groups report a spike in calls from people asking about laws concerning mobilization and their rights in case of being ordered to join the military.

Russian state TV has ramped up the patriotic rhetoric. In announcing the Feb. 24 military operation, Putin declared it was aimed at the “demilitarization” of Ukraine to remove a perceived military threat to Russia by “neo-Nazis.”

A recent TV commentary said Putin’s words were “not an abstract thing and not a slogan” and praised Russia’s success in Ukraine, even though Moscow’s troops have gotten bogged down, making only minor gains in recent weeks.

One official has suggested that Victory Day marchers display photos of soldiers now fighting in Ukraine. Normally on the holiday, Russians carry portraits of their relatives who took part in World War II to honor those in the so-called “Immortal Regiment” from a conflict in which the Soviet Union lost a staggering 27 million people. 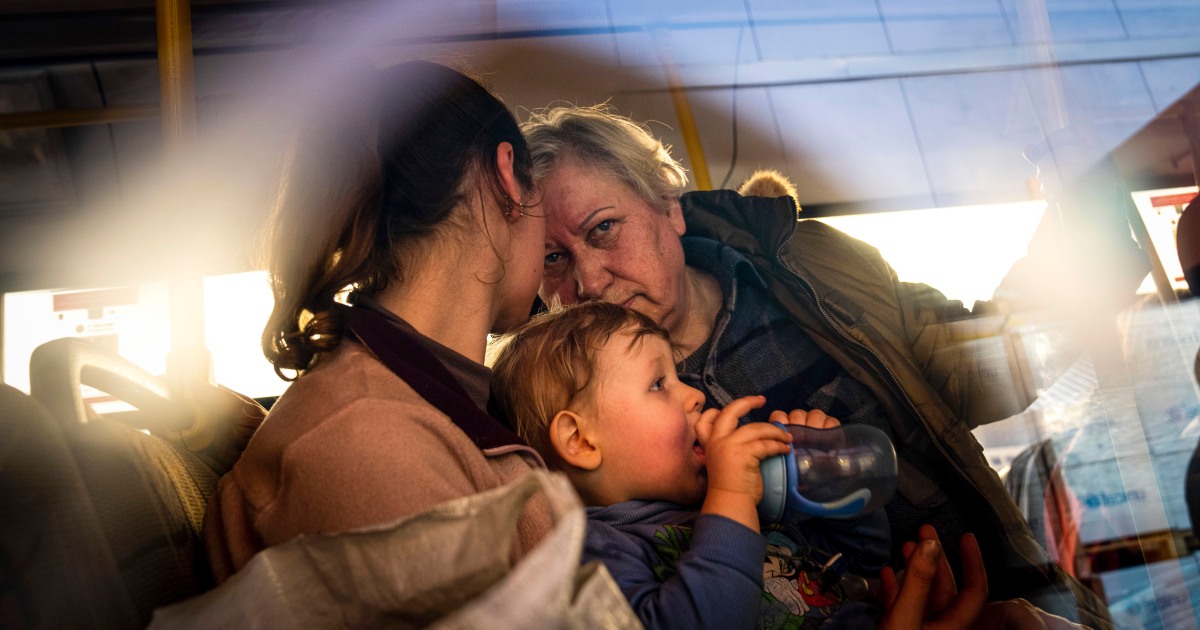