The ban by the world’s largest palm oil exporter has put pressure on edible oil prices at a time when supplies are already under strain due to poor harvests, the Ukraine war, and labor shortages caused by the COVID-19 pandemic.

President Joko “Jokowi” Widodo has justified the ban, announced on April 22, as a short-term measure after domestic prices of cooking oil, of which palm oil is a key ingredient, soared more than 50 percent.

While Indonesia’s trade partners have yet to officially protest the ban, signs of discontent are emerging in countries, including India and Pakistan.

Analysts say it is likely that governments are making vocal representations to Jakarta behind the scenes.

“I have no doubt official complaints will be coming in, especially as Indonesia is the G20 in Bali later this year and this is not exactly model behavior from a reliable trade partner or a country holding the presidency of the G20,” James Guild, an adjunct fellow at the S Rajaratnam School of International Studies (RSIS) in Singapore, told Al Jazeera.

“But there’s not much anyone can do. Indonesia is the largest producer of palm oil in the world so it holds all the cards and the government seems willing to accept the diplomatic heat in the interest of achieving its domestic goals.”

Jakarta’s ban followed a raft of earlier measures aimed at controlling palm oil supplies, including a cap on cooking oil prices and a two-litre limit on purchases of the product that resulted in desperate customers queueing at stores for hours. Last month, palm oil prices rose more than 6 percent on the Bursa Malaysia Derivatives Exchange, coming close to the all-time high reached in March.

“So far, no country has officially complained, including from the major importers of Indonesian palm oil such as China, India, and Pakistan,” Ega Kurnia Yazid, an economic analyst at the Center for Strategic and International Studies (CSIS) in Jakarta, told Al Jazeera. “However, signs of an increase in food prices are starting to appear in these countries.”

Last week, India raised concerns about “trade barriers” caused in part by the palm oil ban at the World Trade Organization (WTO), according to local media.

In late April, it was reported that almost 300,000 tons of edible palm oil destined for India has been trapped in Indonesia as a result of the ban.

Indonesia is the second-largest supplier of palm oil to India after neighbor Malaysia, exporting more than 3 million tons of the product to the South Asian country in 2021.

In Pakistan, there are fears that stocks of palm oil could run out in May, prompting the Pakistan Vanaspati Manufacturers Association (PVMA) last week to call on the Ministry of Industries and Production to “take up the issue with Indonesia”.

Pakistan imports 80 percent of its palm oil from Indonesia and 20 percent from Malaysia.

“In general, the impact of the ban on Indonesia’s palm oil exports has begun to be seen from the rising global crude palm oil price [CPO] which has reached an all-time high recently,” said Yazid. “So far, it seems Malaysia is trying to compensate for Indonesia’s supply in meeting global demand. Even so, of course, relying solely on Malaysia may not be sufficient to meet all global needs.”

Guild, the RSIS fellow, said the diplomatic implications of the ban will depend on how long it lasts.

“It’s more about sending a message to palm oil companies that they need to make the domestic market their priority even if that means leaving big export profits on the table,” he said.

“It’s also about reassuring Indonesian consumers that the government is doing something to try and control the price of cooking oil. Once the government feels these messages have been received, they will lift the ban. So from that perspective, this is all about domestic political and economic considerations. In the state’s strategic calculus it is worth it to roil global markets and upset trade partners in the short-term to achieve these domestic goals.”

Indonesia exported 34 million tons of palm oil products in 2020, generating more than $15bn in revenue, according to the Indonesian Palm Oil Association (GAPKI).

Arie Rompas, a campaigner with Greenpeace Indonesia, said he expected the ban to be temporary as “exports are a substantial part of Indonesia’s economy and a major source of wealth for Indonesia’s oligarchs”.

“It is hard to speculate on the impact of the ban,” Rompas said. “Not least as the ban itself is and also because it is unclear in terms of what it covers and how long it will be in place. Already there are signs that Indonesia’s CPO storage capacity is full, so the ban will likely be lifted soon.”

While the Indonesian government ostensibly enacted the ban to ensure domestic supply and stabilize domestic prices, the domestic market is unable to absorb the amount of palm oil that the country produces – suggesting that it will need to overturn the ban relatively soon in order to deal with surplus stocks.

Some observers have cautioned against exaggerating the potential fallout of the ban.

“This is not Indonesia boycotting other people’s products,” Yohannes Sulaiman, a lecturer in international relations at Universitas Jenderal Achmad Yani in Bandung, told Al Jazeera.

“This is about Indonesia refusing to sell. I’m not sure if there are countries that depend so heavily on Indonesian palm products to the point of ruin if they can not get our palm oil. If that was the case, maybe there could be a diplomatic incident. But this is about business.”

Guild said Indonesia has in recent years become more aggressive about using export bans to achieve domestic political and policy objectives, including restrictions on unrefined nickel ore and coal, which might partly explain the government’s attitude to the latest ban.

“Every time they do this there is a risk of overplaying their hand, and eventually this strategy will probably run up against diminishing returns,” Guild said.

“But again, the government is well aware of all of this. They have simply made the calculation that prioritising domestic over international needs is in the national interest at the moment. One of the dangers of going down this path is it’s hard to know where he will lead.” 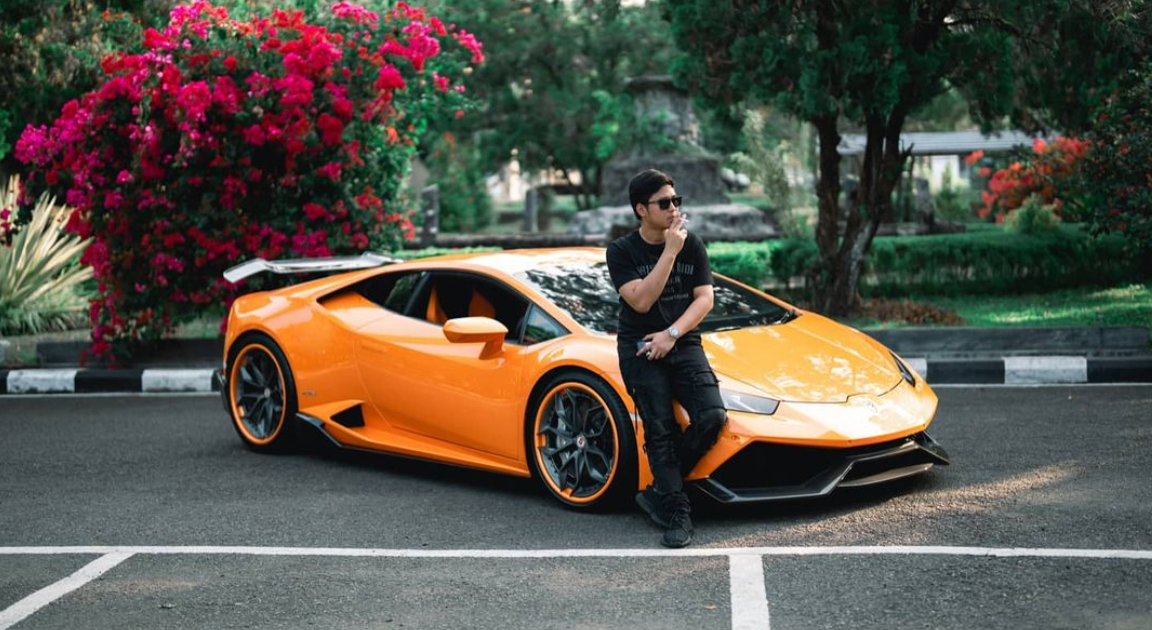 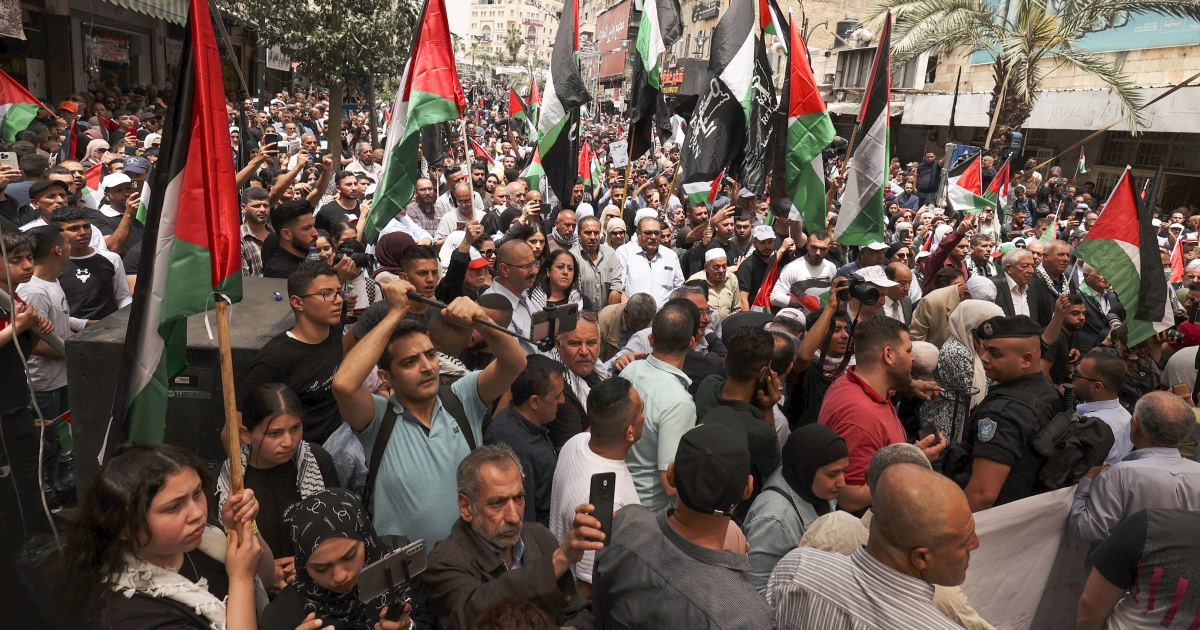 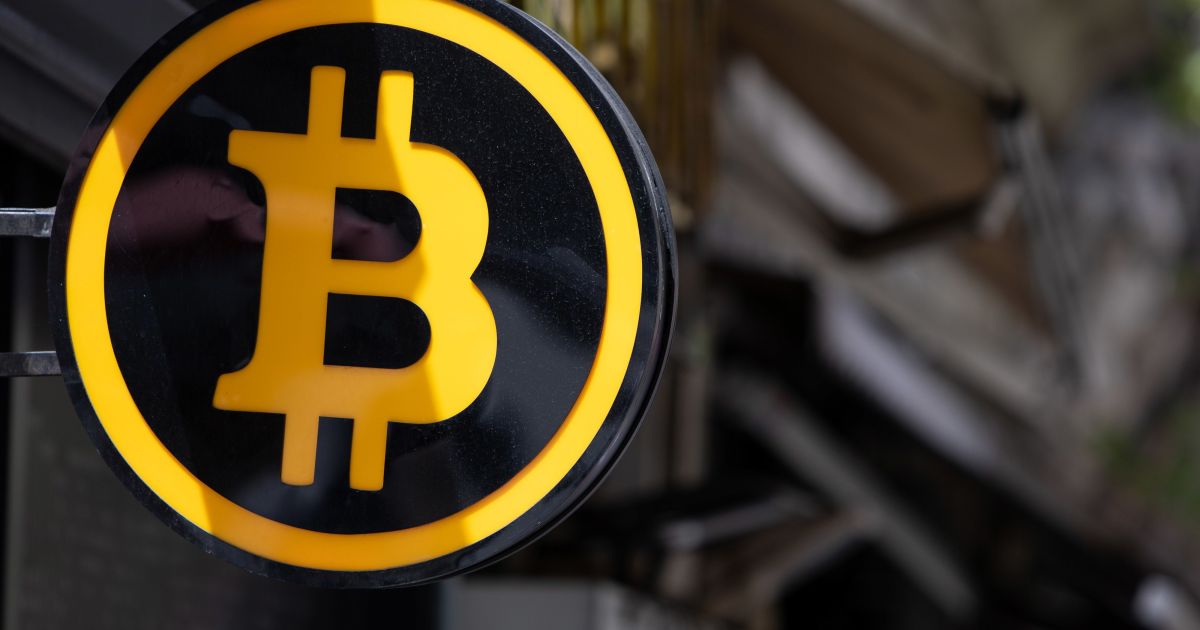 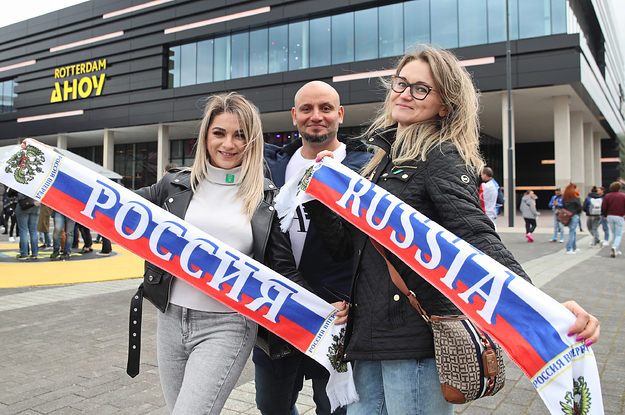