(Reuters) – At the start of Russia’s invasion of Ukraine, Russian President Vladimir Putin obliquely raised the possibility of a nuclear strike against anyone who intervened in the conflict.

Below are some of the key issues surrounding the possibility – viewed as remotely by many analysts and Western diplomats – that Putin might actually use nuclear weapons.

WHAT HAS RUSSIA SAID ABOUT NUCLEAR ARMS IN THE UKRAINE WAR?

In a speech announcing the invasion of Ukraine on Feb. 24, Putin gave a veiled but unmistakable warning that if the West intervened in what he has called a “special military operation” he could use nuclear weapons in response.

“No matter who tries to stand in our way or … create threats for our country and our people, they must know that Russia will respond immediately, and the consequences will be such as you have never seen in your entire history,” he said according to a Kremlin translation.

Russian Foreign Minister Sergei Lavrov, a veteran diplomat, has also talked about the risk of nuclear war, though he said Moscow was doing its utmost to prevent one.

“I would not want to elevate those risks artificially. Many would like that. The danger is serious, real. And we must not underestimate it,” he said last week, prompting the US State Department to call his remarks “the height of irresponsibility “.

While Washington has not seen any actions suggesting Russian nuclear forces are on high alert, experts and Western officials warn against dismissing the comments as bluster given the risk Putin could use nuclear arms if he felt cornered in Ukraine or if NATO entered the war.

WHAT HAS THE WEST SAID ABOUT PUTIN’S VEILED THREATS?

However, US officials also immediately made clear they had seen no signs Russian forces had changed their nuclear posture and the US military said it saw no need to alter its own.

WHAT ARE THE CHANCES OF RUSSIA USING NUCLEAR WEAPONS?

Biden’s comment appeared to reflect a widespread view among US experts and Western officials that the chances of Russia using nuclear weapons in the Ukraine war are extremely low.

“Since 1945, every leader of a nuclear power … has rejected the use of nuclear weapons in battle for excellent reasons,” Gideon Rose, the former editor of Foreign Affairs magazine, wrote last week.

“Putin will be no exception, acting not from a soft heart but a hard head. He knows that retaliation and extraordinary universal opprobrium would follow, with no remotely valuable upsides to justify them,” he added.

The main aim of Russia’s elliptical threats of a nuclear strike seems to be to deter Washington and its NATO allies from direct involvement in the war, experts and Western diplomats said.

“They are not credible,” said one Western diplomat who like others spoke on the condition of anonymity because of the sensitivity of the issue. “He is trying to scare the West.”

While Western nations have poured arms into Ukraine since the invasion, Biden last year said putting US troops on the ground in Ukraine was “not on the table.”

The United States and its allies have no desire to get into a conventional shooting war with Russia, let alone do anything that might spark a nuclear exchange.

If Russia were to use nuclear weapons, experts saw a range of possibilities, from a detonation over the Black Sea or an uninhabited part of Ukraine to demonstrate its capabilities to a strike against a Ukrainian military target or on a city.

However, using a nuclear weapon in Ukraine could endanger Russian troops and draw radioactive blowback on Russia itself.

Some analysts said Washington could opt for a conventional military response rather than a proportional nuclear counter-strike, which could harm US allies or lead to a further nuclear escalation endangering Europe or the US homeland.

“What I would suggest instead is that the United States and NATO respond with overwhelming conventional military, political and diplomatic force to further isolate Russia and to seek to end the conflict without escalation to all-out nuclear war,” said Daryl Kimball of the Arms Control Association, a nonprofit group that seeks to educate the public about arms control.

HOW MIGHT A RUSSIAN STRIKE CHANGE THE NUCLEAR LANDSCAPE?

NATO might seek to redesign its US-built ballistic missile shield in Poland and Romania to shoot down Russian rockets in the future. NATO has long said the current design aims to counter missiles from Iran, Syria and rogue actors in the Middle East.

It remains unclear whether a Russian strike might make other nuclear states such as India and Pakistan more likely to use such weapons. If it led to global condemnation, experts said this could reduce the chances of others using nuclear weapons. 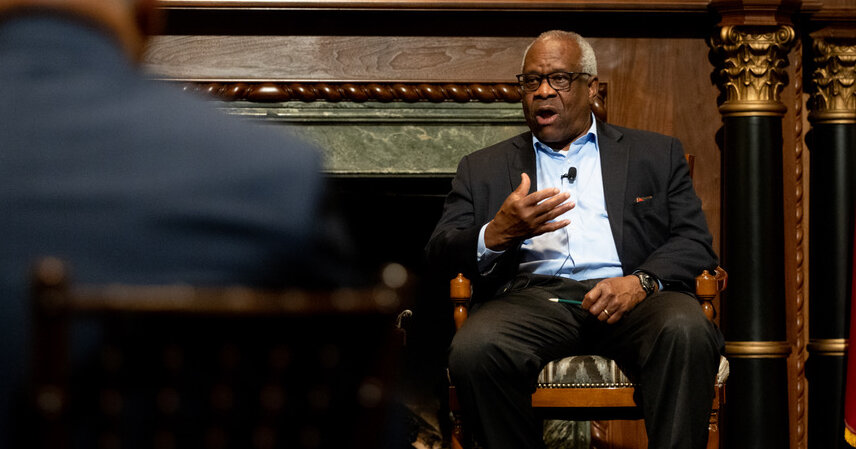 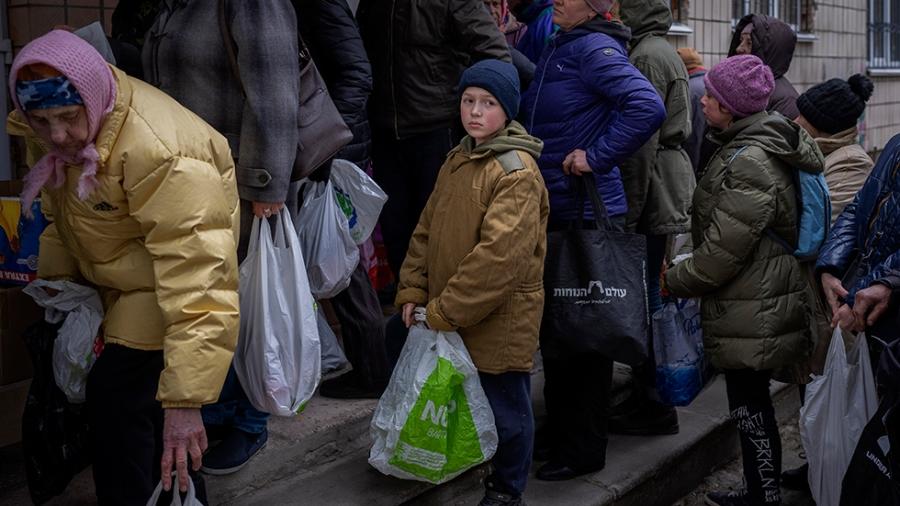