Internet connections cut and a curfew imposed following unrest between Hindus and Muslims in Rajasthan state.

Government authorities have imposed a curfew and cut off internet connections in an area of ​​Jodhpur, the capital of India’s Rajasthan state, following fresh altercations between the Hindu and Muslim communities there.

The clash began on Monday during religious festivals for both communities, each of whom wanted to raise religious flags in the same area. Muslims were marking the end of Ramadan month of fasting, and Hindus were celebrating a festival called Parshuram Jayanti.

Things had calmed down overnight, and Eid prayers took place on Tuesday peacefully. However, it clash between Hindus and Muslims later erupted again in at least five different areas in Jalori Gate.

“Local media is saying at least 10 people have been injured and one person has been taken to hospital,” Puranam said.

“Police tried to disperse the crowds using batons and tear gas. The crowd then attacked a police post and injured four officers.”

The curfew will remain in place until midnight local time.

Rajasthan’s Chief Minister Ashok Gehlot has sent his home secretary and senior officials to the area to make sure the violence does not escalate, Puranam added.

Anti-Muslim sentiment and attacks have surged across the country in the last month, including stone throwing between Hindu and Muslim groups during religious processes and subsequent demolition of a number of mostly properties belonging to Muslims by authorities.

The Muslim community, which makes up 14 percent of India’s 1.4 billion population, is reeling from vilification by hardline Hindu nationalists who have long espoused an anti-Muslim stance.

Some leaders of India’s ruling Hindu nationalist Bharatiya Janata Party have tacitly supported the violence, while Prime Minister Narendra Modi has so far been silent about it.

“Many parts of the country are on the edge at the moment,” Puranam said.

Hindu leaders in the state of Maharashtra – home to India’s financial capital Mumbai – have given mosques a May 4 deadline for them to remove their loudspeakers because they say that the call to prayer is noise pollution, Puranam said.

“They are asking their followers to go to mosques on Wednesday and play Hindu songs at twice the volume of the call to prayer if loudspeakers aren’t taken down,” she said. 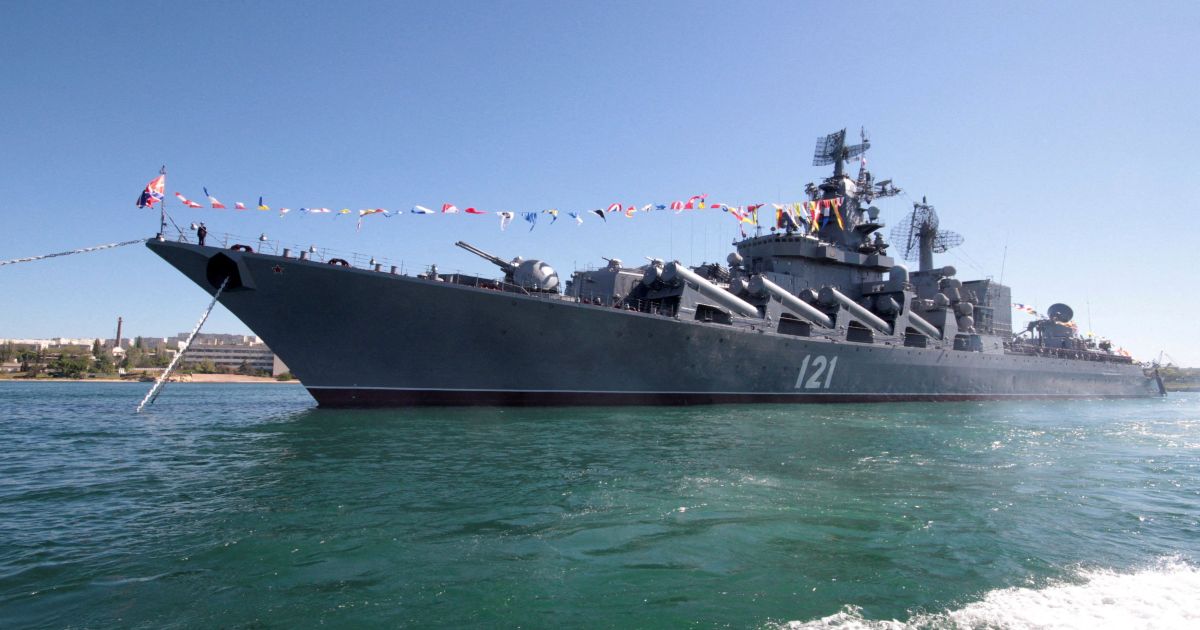 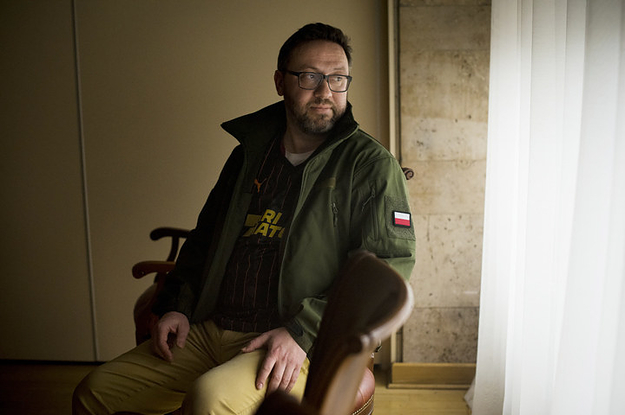