A new United Nations convoy was heading to Mariupol Thursday to evacuate civilians from the “hell of a besieged steel plant there, even as Ukraine accused Russia of breaking its promise to pause fire at the site.

Hundreds of Ukrainian soldiers and civilians have been holed up for weeks at the sprawling factory, trapped under intense Russian bombardment, in what has become the last pocket of resistance in the devastated but strategically important southern port city.

The Russian army announced a three-day ceasefire at the site, but Svyatoslav Palamar, a commander of the Azov regiment which is defending it, said in a video on Telegram that heavy bloody fighting continued.

“The Russians violated the promise of a truce and did not allow the evacuation of civilians who continue to hide from shelling in the basement of the plant,” Palamar said.

The mayor of Mariupol estimates around 200 civilians remaining in dismal conditions in the plant’s Soviet-era underground tunnels.

“We still have to evacuate civilians from there, women and children. Just imagine… more two months of constant bombing and constant death,” Ukrainian Volodymyr Zelensky said in his evening address.

Despite the uncertainty, UN humanitarian chief Martin Griffiths said the rescue convoy was on its way.

“A convoy is proceeding to get to Azovstal by tomorrow morning hopefully to receive those civilians remaining in that bleak hell… and take them back to safety,” he told a Ukraine donor conference in Warsaw.

The International Committee of the Red Cross (ICRC) confirmed to AFP “that a safe passage operation is ongoing” in coordination with the UN.

The two organizations already worked together to evacuate some 100 civilians from the plant at the weekend.

Speaking to Israeli Prime Minister Naftali Bennett, Putin said “the Russian military is still ready to ensure the safe exit of civilians,” according to the Kremlin.

“As for the remaining militants at Azovstal, the Kyiv authorities must give them an order to lay down their arms,” ​​Putin said.

Taking full control of the now flattened city of Mariupol would be a major victory for Moscow, allowing it to create a land bridge between separatist, pro-Russian regions in the east and Crimea, which Moscow annexed in 2014.

Nearly 10 weeks into a war that has killed thousands, destroyed cities and uprooted more than 13 million people, the Kremlin conceded Thursday that Kyiv’s Western partners had prevented a “quick” end to Russia’s military campaign by sharing intelligence and weapons with Ukraine.

Since failing to take Kyiv early on in its invasion, which began February 24, Russia has focused its efforts on Ukraine’s east and south.

The outside help, nevertheless, was “incapable of hindering the achievement” of Russia’s military operation, Kremlin spokesman Dmitry Peskov insisted.

Zelensky, who has tirelessly campaigned for help from allies, on Thursday launched a global crowdfunding platform to help Kyiv win the war and rebuild the country’s infrastructure.

“In one click, you can donate funds to protect our defenders, to save our civilians and to rebuild Ukraine,” Zelensky said in a video launching the United24 platform.

Ukraine’s government in April estimated the cost of post-war rebuilding to be at least $600 billion.

As well as sending money and weapons to Ukraine, Kyiv’s allies have imposed sanctions on Russia to punish it for the invasion.

The British government said it had frozen the assets of UK-based steel and mining firm Evraz as it is of strategic significance for Russia’s war.

Evraz’s main shareholder is Russian oligarch Roman Abramovich, who is already under sanctions, and its main operations are in Russia.

The governor of the Donbas region Pavlo Kyrylenko said at least 25 civilians were wounded in an overnight Russian strike on the city of Kramatorsk.

Elsewhere, the Ukrainian army said it had retaken control of “several settlements on the border of Mykolaiv and Kherson regions”.

In the southwest, farmers racing to keep up with the spring planting season have found themselves plowing around unexploded ordnance — one more piece of worrying news for next year’s harvest in Europe’s breadbasket.

“We first spotted the projectile a week and a half ago,” Igor Tsiapa told AFP in Grygorivka village, standing by deminers preparing the device for destruction.

But the work did not stop: instead Tsiapa “just didn’t touch this part of the field,” he said, as the controlled detonation produced a puff of black smoke. 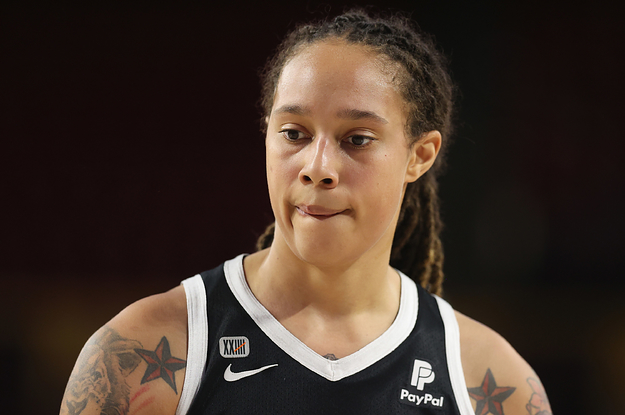 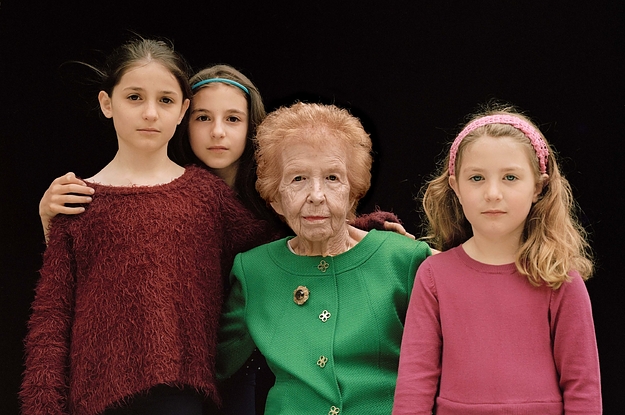 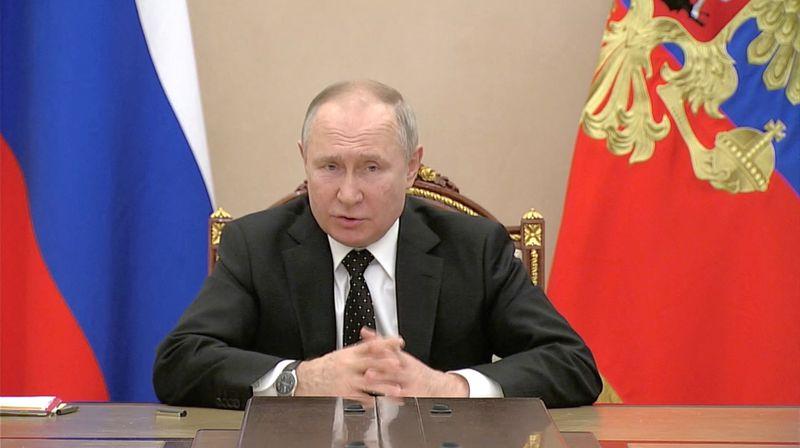 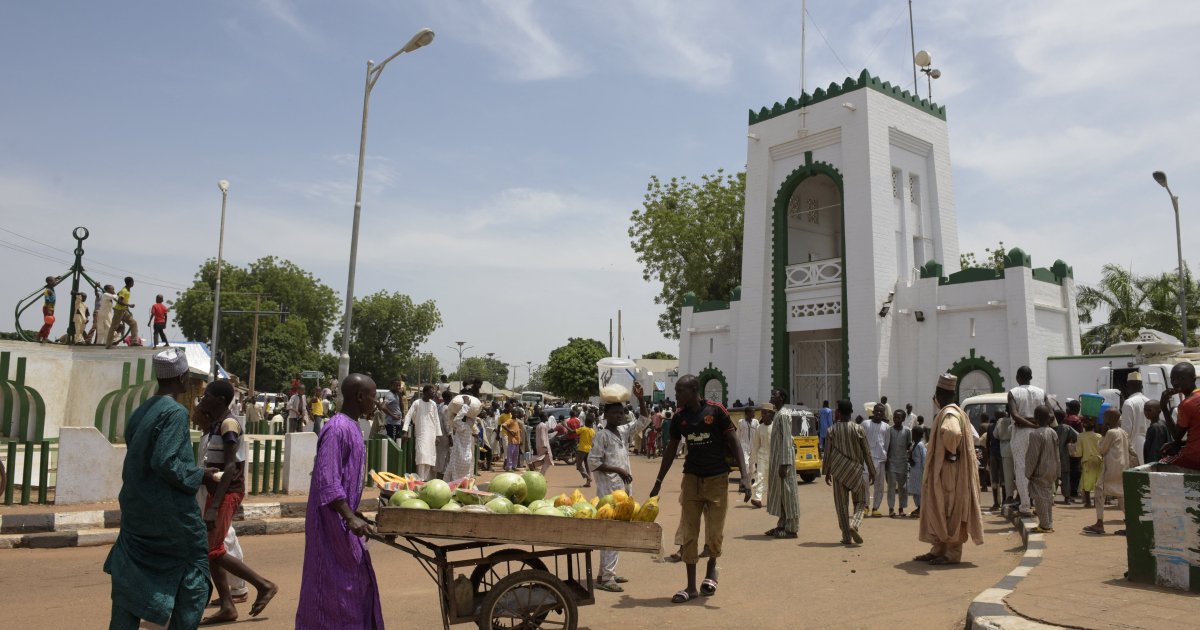