WASHINGTON — The United States has provided intelligence about Russian units that has allowed Ukrainians to target and kill many of the Russian generals who have died in action in the Ukraine war, according to senior American officials.

Ukrainian officials said they have killed approximately 12 generals on the front lines, a number that has astonished military analysts.

The targeting help is part of a classified effort by the Biden administration to provide real-time battlefield intelligence to Ukraine. That intelligence also includes anticipated Russian troop movements gleaned from recent American assessments of Moscow’s secret battle plan for the fighting in the Donbas region of eastern Ukraine, the officials said. Officials declined to specify how many generals had been killed as a result of US assistance.

The United States has focused on providing the location and other details about the Russian military’s mobile headquarters, which relocate frequently. Ukrainian officials have combined that geographic information with their own intelligence — including intercepted communications that alert the Ukrainian military to the presence of senior Russian officers — to conduct firing strikes and other attacks that have killed Russian officers.

The intelligence sharing is part of a stepped-up flow in US assistance that includes heavier weapons and tens of billions in aid, demonstrating how quickly the early American restraints on support for Ukraine have shifted as the war enters a new stage that could play out over months.

US intelligence support to the Ukrainians has had a decisive effect on the battlefield, confirming targets identified by the Ukrainian military and pointing it to new targets. The flow of actionable intelligence on the movement of Russian troops that America has given Ukraine has few precedents.

Since failing to advance on Kyiv, the capital, in the early part of the war, Russia has tried to regroup, with a more concentrated push in eastern Ukraine that so far has moved slowly and unevenly.

Officials interviewed for this article spoke on the condition of anonymity to discuss details of the classified intelligence being shared with Ukraine.

The administration has sought to keep much of the battlefield intelligence secret, out of fear it will be seen as an escalation and provoke President Vladimir V. Putin of Russia into a wider war. American officials would not describe how they have acquired information on Russian troop headquarters, for fear of endangering their methods of collection. But throughout the war, the US intelligence agencies have used a variety of sources, including classified and commercial satellites, to trace Russian troop movements.

Defense Secretary Lloyd J. Austin III went so far as to say last month that “we want to see Russia weakened to the degree it cannot do the kinds of things that it has done in invading Ukraine.”

Asked about the intelligence being provided to the Ukrainians, John F. Kirby, the Pentagon spokesman, said that “we will not speak to the details of that information.” But he acknowledged that the United States provides “Ukraine with information and intelligence that they can use to defend themselves.”

After this article published, Adrienne Watson, a National Security Council spokeswoman, said in a statement that the battlefield intelligence was not provided to the Ukrainians “with the intent to kill Russian generals.”

Not all the strikes have been carried out with American intelligence. A strike over the weekend at a location in eastern Ukraine where Gen. Valery Gerasimov, Russia’s highest-ranking uniformed officer, had visited was not aided by American intelligence, according to multiple US officials. The United States prohibits itself from providing intelligence about the most senior Russian leaders, officials said.

But American intelligence was critical in the deaths of other generals, officials acknowledged.

The United States routinely provides information about the movement of Russian troops and equipment, and helps Ukraine confirm the location of critical targets. Other NATO allies also give real-time intelligence to the Ukrainian military.

The Biden administration is also supplying new weaponry that should improve Ukraine’s ability to target senior Russian officers. The smaller version of the Switchblade drone, which is now arriving on the battlefield, could be used to identify and kill individual soldiers, and could take out a general sitting in a vehicle or giving orders on a front line.

American officials have acknowledged publicly that the United States began giving Ukraine actionable intelligence in the run-up to Russia’s invasion on Feb. 24. Ahead of the invasion, for example, US intelligence agencies warned of an impending attack on the Hostomel airport north of Kyiv. That allowed Ukraine to strengthen its defenses. Russian airborne forces were ultimately unable to hold the airfield.

While the information the United States has provided Ukraine has proved valuable, Russian generals have often left themselves exposed to electronic eavesdropping by speaking over unsecure phones and radios, current and former American military officials said.

Fears of an expanded war rise. With the Russian military still struggling, Western officials are looking with increased alarm to Russia’s Victory Day holiday on May 9. Anxiety is growing that President Vladimir V. Putin will exploit the celebration of the Soviet triumph over the Nazis to intensify attacks and formally declare war .

Support for Moldova. The EU promised to provide additional military support for Moldova, the pressured neighbor of Ukraine. Security fears have grown there during the invasion, swelling after a series of explosions rocked Transnistria, the country’s own breakaway region, where Russia has maintained soldiers since 1992.

On the ground. Moscow continued to demonstrate its destructive power. In the western city of Lviv, strikes on three power substations knocked out electricity in many areas. In the eastern region of Donetsk, 21 people died on May 3, the highest number of consequence in a day since last month.

“It shows poor discipline, lack of experience, arrogance and failure to appreciate Ukrainian capabilities,” said Frederick B. Hodges, the former top US Army commander in Europe who is now with the Center for European Policy Analysis. “It is not hard to geo-locate someone on a phone talking in the clear.”

“When there are problems, the general officers have to go sort it out,” said General Hodges.

Although the administration remains wary of inflaming Mr. Putin to the point that he further escalates his attacks — President Biden has said he will not send American troops to Ukraine or establish a “no-fly zone” there — current and former officials said the White House finds some value in warning Russia that Ukraine has the weight of the United States and NATO behind it.

Some European officials believe, despite Mr. Putin’s rhetoric that Russia is battling NATO and the West, he has so far been deterred from starting a wider war. American officials are less certain, and have been debating for weeks why Mr. Putin has not done more to escalate the conflict.

Officials said Moscow has its own calculations to weigh, including whether it can handle a bigger war, particularly one that would allow NATO to invoke its mutual defense charter or enter the war more directly.

“Clearly, we want the Russians to know on some level that we are helping the Ukrainians to this extent, and we will continue to do so,” said Evelyn Farkas, the former top Defense Department official for Russia and Ukraine in the Obama administration. “We will give them everything they need to win, and we’re not afraid of Vladimir Putin’s reaction to that. We won’t be self-deterred.”

But intelligence sharing is considered a safe form of help because it is invisible, or, at least, deniable. American intelligence has given secret information to Ukraine in a wide range of areas, from Russian troop movements to target data, officials said.

Last month, the United States increased the flow of intelligence to Ukraine about Russian forces in the Donbas and Crimea, as Kyiv’s military forces prepared to defend against an offensive by Moscow in eastern Ukraine, US officials said.

“There’s a significant amount of intelligence flowing to Ukraine from the United States,” Gen. Mark A. Milley, the chairman of the Joint Chiefs of Staff, told a Senate panel on Tuesday. “We have opened up the pipes.” 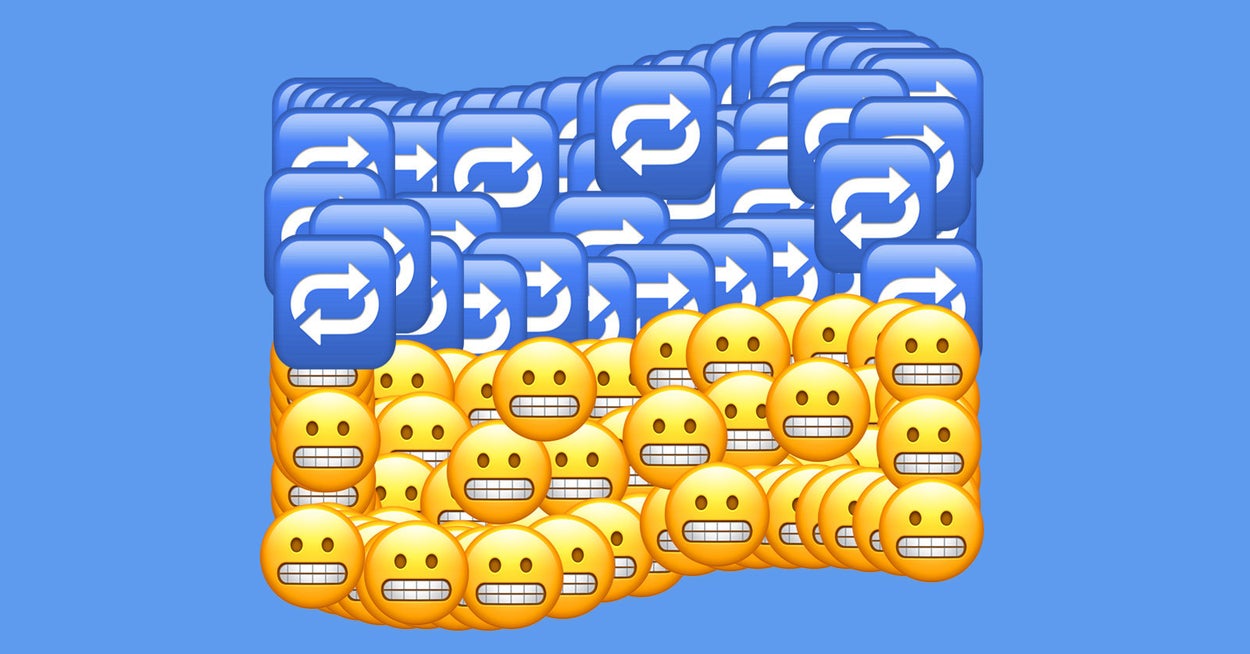 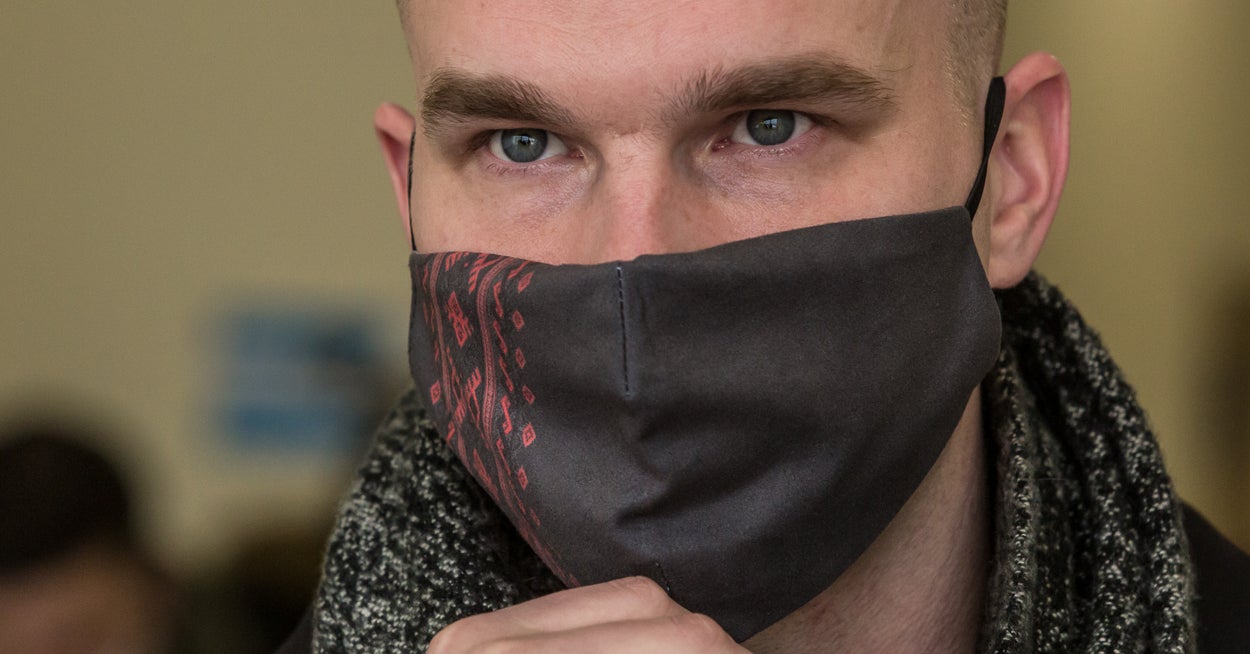 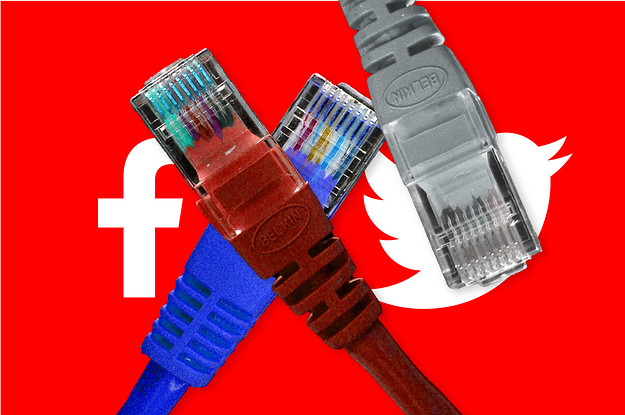 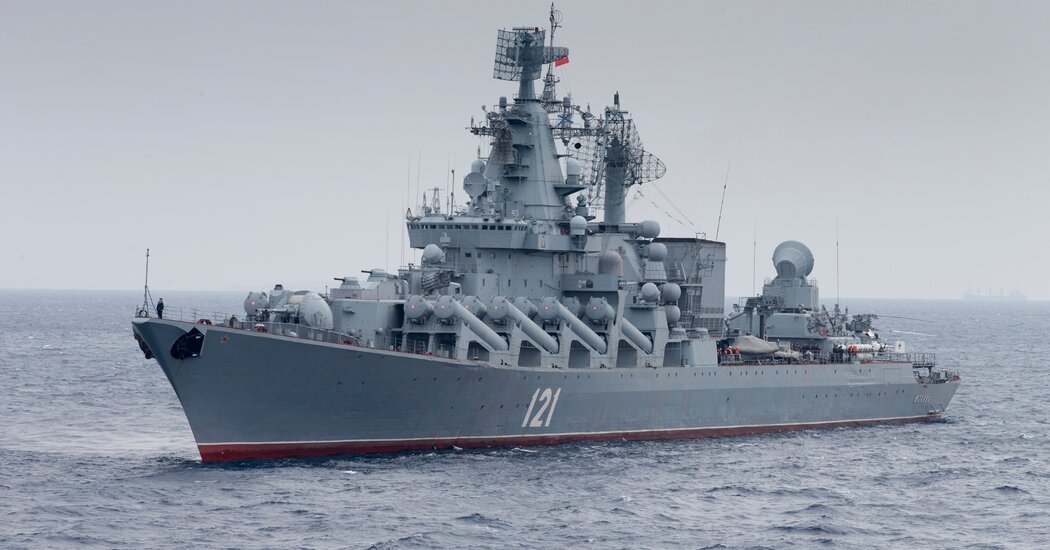