The best possible future — the one with fewer climate disasters, extinctions, and human suffering — involves limiting global warming to 1.5 degrees Celsius. But for this to happen, a new report warns, greenhouse gas levels must start dropping by 2025.

“We are on a fast track to climate disaster,” United Nations Secretary-General António Guterres said on Monday while announcing the new report by the United Nation’s preeminent climate body, the Intergovernmental Panel on Climate Change.

“This is not fiction or exaggeration,” he added. “It is what science tells us will result from our current energy policies. We are on a pathway to global warming of more than double 1.5 degrees.”

In 2016, practically every country signed the Paris climate agreement pledging to stave off the worst climate impacts by limiting global warming to well below 2 degrees Celsius, ideally to 1.5 degrees Celsius, compared to preindustrial levels. But the world has already warmed 1.1 degrees Celsius, and this new report makes abundantly clear that the warmer temperature goals could soon be out of reach if humans don’t immediately and radically change how they live, from how they get energy and food to how they build and move around.

“It’s now or never, if we want to limit global warming to 1.5 degrees Celsius (2.7 degrees Fahrenheit),” Imperial College London’s Jim Skea, one of the report co-authors, said in a statement. “Without immediate and deep emissions reductions across all sectors, it will be impossible.”

Skea was one of the hundreds of scientists worldwide who contributed to the report called “Climate Change 2022: Mitigation of Climate Change,” the third and final installment of the IPCC’s Sixth Climate Assessment. The previous installments, published in recent months, focused on summarizing the climate impacts already here and what’s possibly to come, as well as listing ways to adapt to these impacts.

In the face of ever-worsening climate impacts, from intensifying heat waves and floods to growing food disruptions, humans have spent the past decade adding fuel to the fire by continuing to spew more carbon dioxide and other greenhouse gasses into the atmosphere than ever before.

Global average emissions measured roughly 59 gigatons of carbon dioxide equivalent in 2019, about 12% higher than levels in 2010 and 54% higher than in 1990, per the new report. This is a staggering increase.

But the blame for rising emissions does not fall on everyone equally.

“The 10% of households with the highest per capita emissions contribute a disproportionately large share of global [greenhouse gas] emissions,” according to a summary of the new report. For example, in 2019, Small Island Developing States are estimated to have released 0.6% of global greenhouse gas emissions.

The only way to prevent widespread climate damage is to immediately stop this trend. To keep the 1.5 degree Celsius future alive, per the report, people worldwide must collectively peak their emissions by 2025 and then reduce emissions 43% by 2030. Crucially, this involves cutting emissions of the potent greenhouse gas methane by 34% by 2030.

Finally, by 2050, people must achieve net zero emissions, which is when they are releasing into the atmosphere the same levels of emissions they are pulling out of it.

Even if all these deadlines are hit, scientists warn it’s still likely global average temperatures will temporarily exceed, or “overshoot,” 1.5 degrees Celsius, before returning below that level by the end of the century.

Keeping even the 2.0 degree Celsius future in reach involves peaking global emissions by 2025, according to the report, then reducing emissions 27% by 2030, and achieving net zero emissions by the early 2070s.

Perhaps the single biggest way to cut emissions is quickly transitioning away from fossil fuels to renewable and other alternative forms of energy. Limiting warming to 1.5 degrees, climate modeling suggests, involving cutting global use of coal, oil, and gas in 2050 by roughly 95%, 60%, and 45% compared to 2019 levels.

“Climate change is the result of more than a century of unsustainable energy and land use, lifestyles and patterns of consumption and production,” Skea said. “This report shows how taking action now can move us towards a fairer, more sustainable world.”

The report’s release comes as Russia’s war in Ukraine has triggered spiking energy costs and, likewise, conversations in Europe, the United States, and elsewhere more quickly transitioning away from Russian fossil fuels.

“We are, at the moment, facing challenging times. We have learned about this brutal war in Ukraine,” said Petteri Taalas, Secretary-General of the World Meteorological Organization, at the Monday news conference, before connecting the fighting on the ground to the fight to limit climate change. “In the best case, this would speed up the reduction of the use of fossil energy and also speed up the green transition. In the worst case, interests to mitigate climate change will be challenged because of this development.”

It's Cherry Blossom Season And The Photos Are Gorgeous 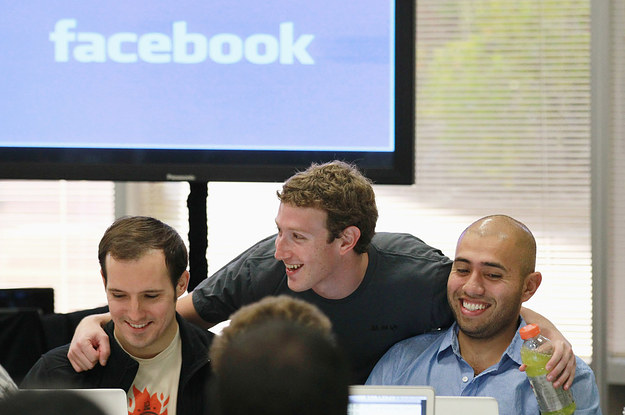 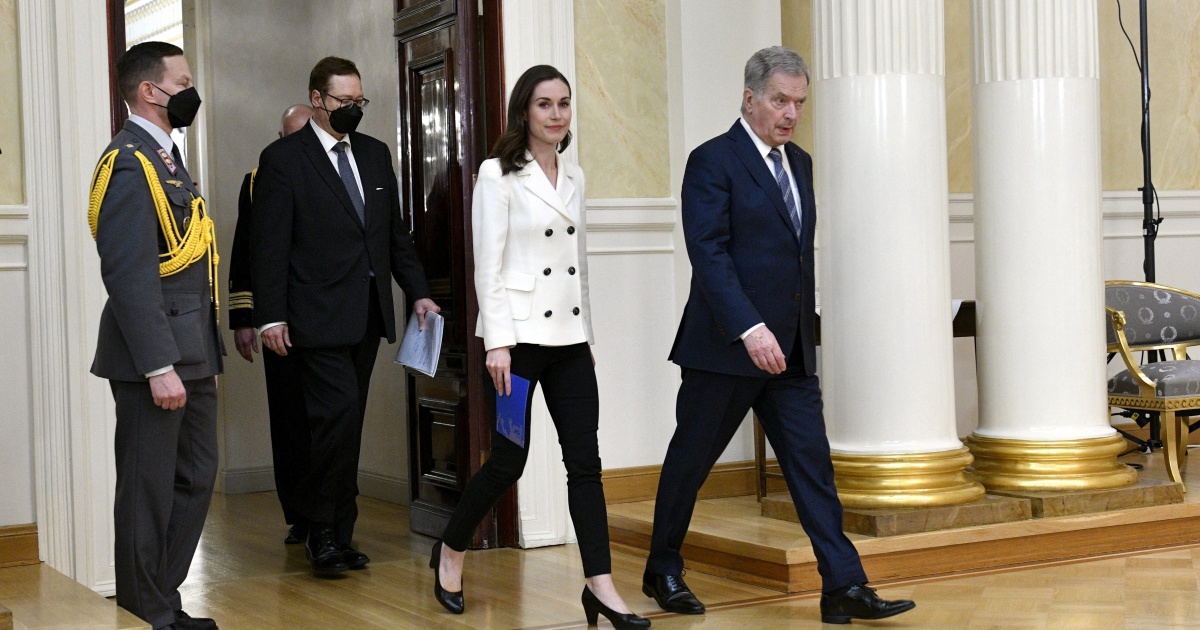