A coup to overthrow Russian President Vladimir Putin is underway and can’t be stopped, according to Ukraine’s military intelligence chief.

“It will eventually lead to the change of leadership of the Russian Federation,” Budanov said, per Sky News. “This process has already been launched.”

Budanov said “yes” when pressed by Sky News international affairs editor Dominic Waghorn on if this means that a coup attempt is currently in motion.

“They are moving in this way and it is impossible to stop it,” he added.

Insider previously reported that all of the grievances that traditionally motivate a coup in Russia are in place, but Putin has spent decades making his regime “coup-proof.”

A poor military performance, floundering morale, and a struggling economy make a coup against the Russian dictator more likely, Insider reported, but the existence of the FSB, the FSO, and The Rosgvardia serve to protect him.

In the exclusive Sky News interview, Budanov claimed that Putin is in “a very bad psychological and physical condition and he is very sick.”

It follows a report that an unnamed Russian oligarch closely linked to the Kremlin was recorded saying that Putin is “very ill with blood cancer.”

There has been a great deal of speculation on whether the Russian leader is unwell. Video footage emerged in late April, showing Putin shaking “uncontrollably,” sparking suggestions that he might have Parkinson’s disease.

Commentators have also pointed to his unusually puffy face as a sign of steroid use, and possible illness, as well as the use of a blanket to keep warm during Russia’s Victory Day military parade last week. 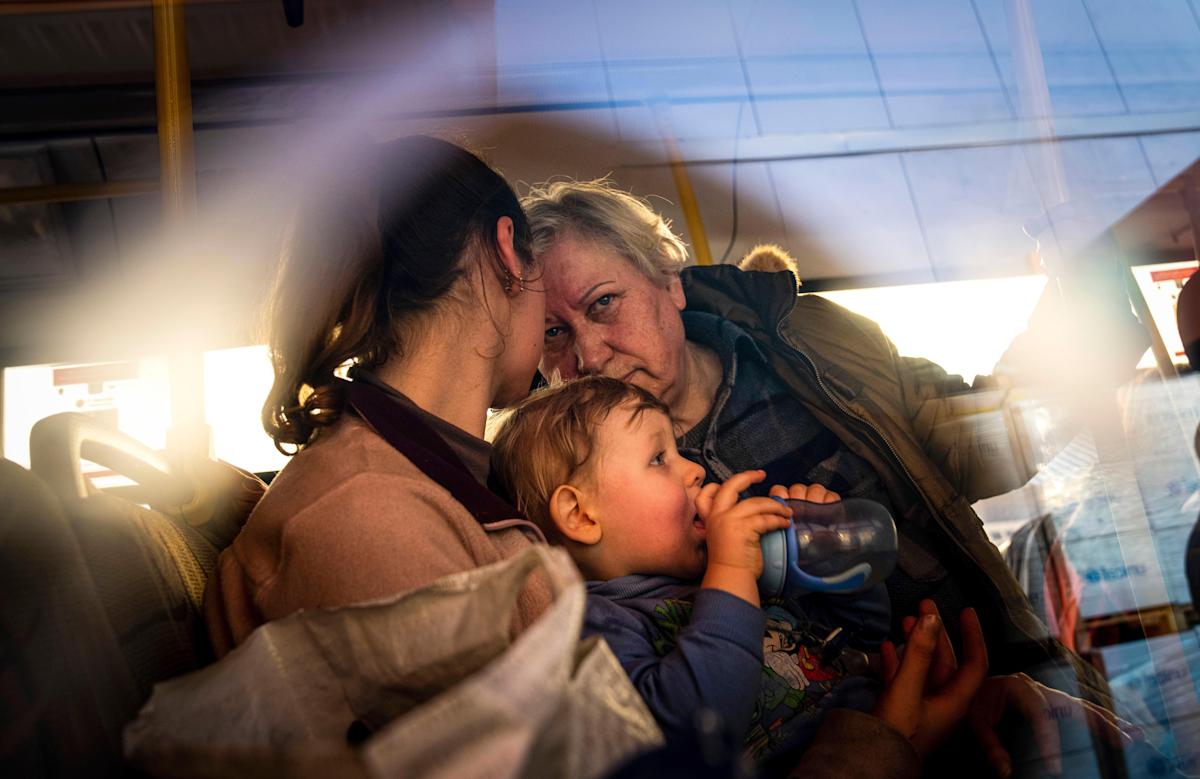 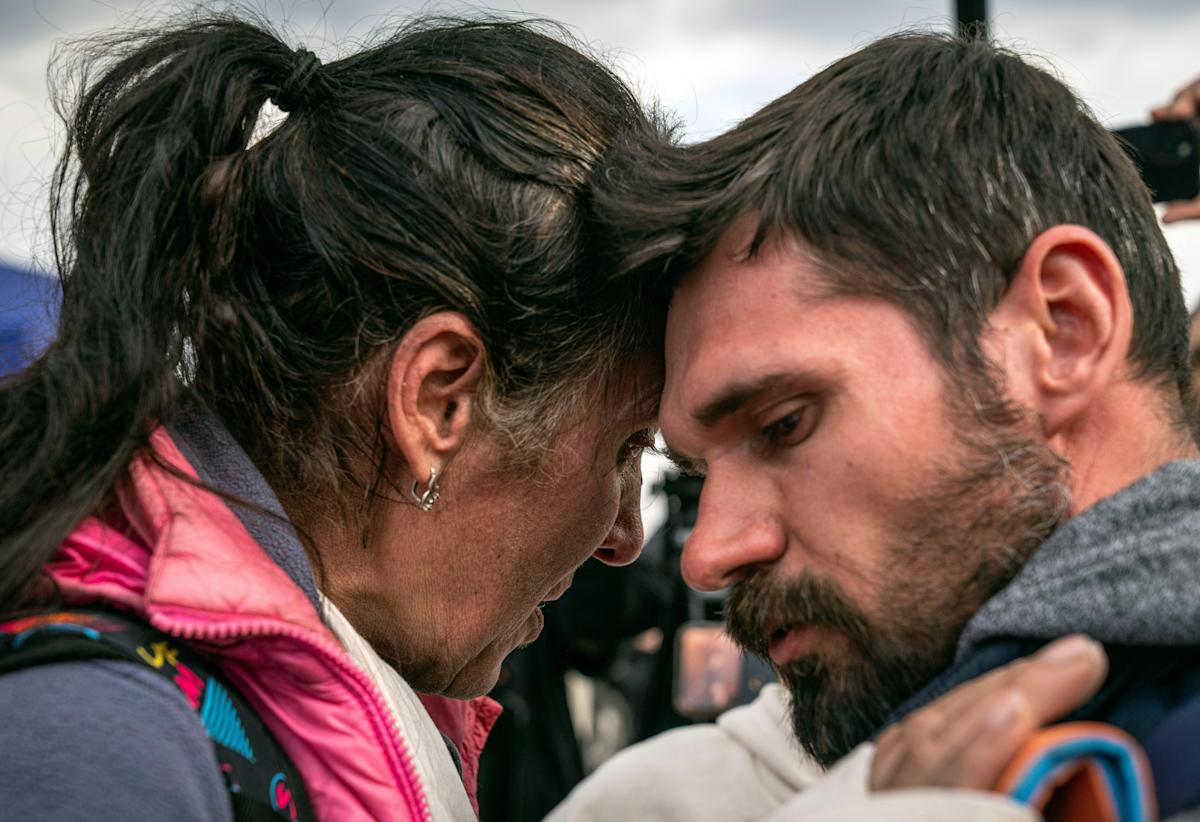 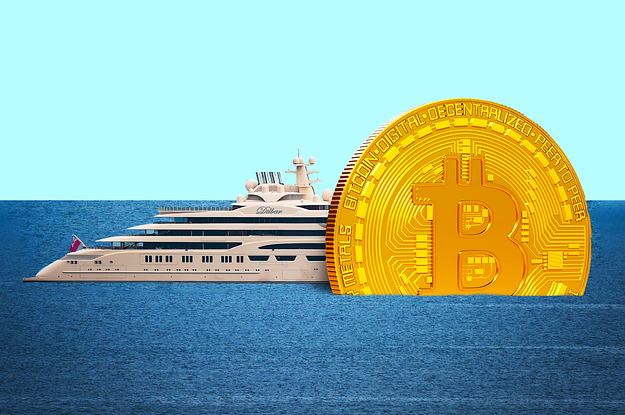 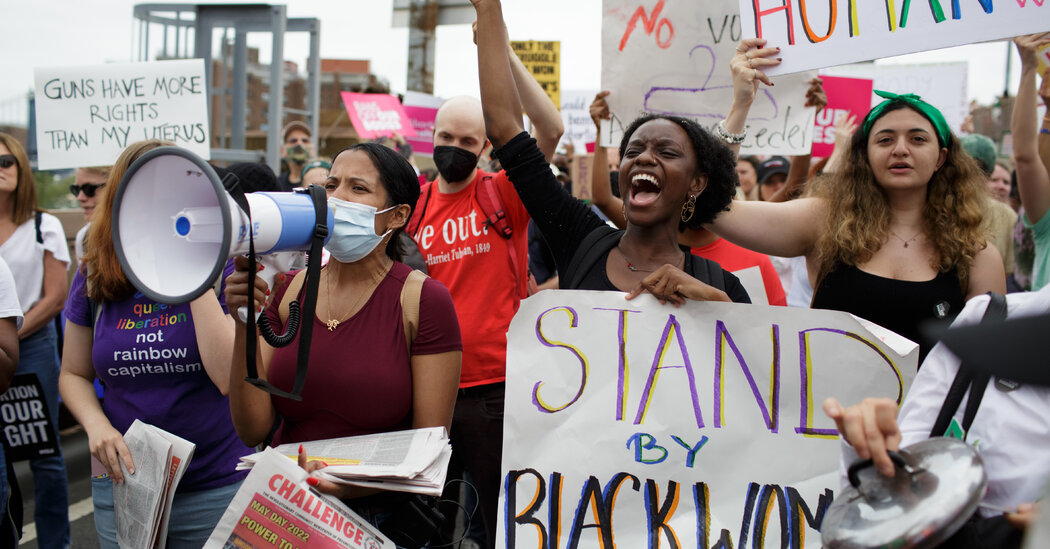