Ncuti Gatwa, a star of the Netflix series “Sex Education,” will be the 14th actor and the first Black man to play the lead role of the Doctor in “Doctor Who,” the long-running British science fiction franchise about a time- adventure traveler, the BBC announced on Sunday.

He replaces Jodie Whittaker, who announced her departure last July after three seasons as the show’s first female doctor.

“It feels really amazing, it’s a true honor,” Mr. Gatwa told the BBC on Sunday as he arrived for the EE British Academy Film Awards, commonly known as the BAFTAs, where he was nominated for best male performance in a comedy program for his work on “Sex Education.”

“This role is an institution,” he said of the Doctor. “It’s so iconic and it means a lot to so many people, including myself, and so it makes everyone feel seen as well. It’s something that everyone can enjoy, so I feel very grateful to have had the baton handed over and I’m going to try to do my best.”

“Doctor Who” fans celebrated the news on Twitter on Sunday, with many expressing their excitement to see a doctor who resembles them. Others noted the low-key nature of the announcement: a tweet followed by a news release that the BBC shared on social media. In July 2017, the BBC announced Ms. Whittaker’s selection in a commercial that aired after the Wimbledon men’s final.

In a statement shared by the BBC, Mr. Gatwa noted the importance of “Doctor Who” to fans worldwide, and acknowledged feeling “a mix of deeply honored, beyond excited and of course a little bit scared.”

“Unlike the Doctor,” he added, “I may only have one heart, but I am giving it all to this show.”

The BBC has aired 39 seasons of “Doctor Who” over nearly 60 years. The show, about an alien known as the Doctor who travels through time and space in an old-fashioned British police telephone booth called the TARDIS, has cultivated a legion of dedicated fans who call themselves “Whovians.”

The Doctor regenerates into new people, and in turn, the show replaces her lead actor every few years. Though transitions to new Doctors are expected and eagerly anticipated by fans, the show’s previous attempts to change and diversify have not been universally embraced. When Ms. Whittaker’s turn as the Doctor was announced in 2017, some fans adopted the hashtag #NotMyDoctor and questioned why the character had suddenly changed genders.

Ms. Whittaker’s final episode is yet to come, Russell T. Davies, the series showrunner, said in a statement. It will air in the fall during the BBC’s centenary celebrations, according to a trailer previewing the episode.

Dictator's son a front-runner as Filipinos elect next leader 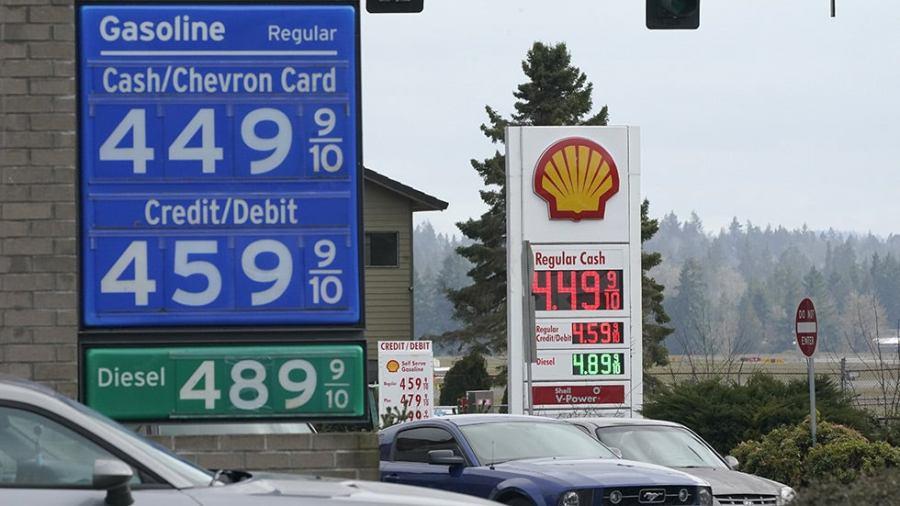 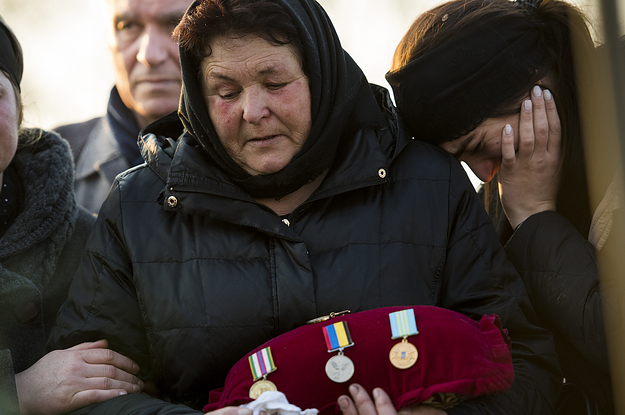 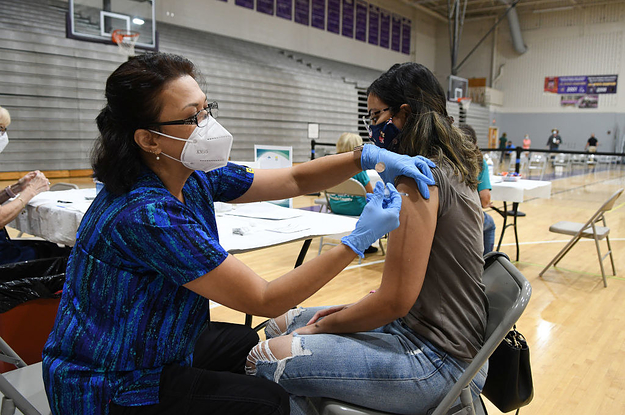 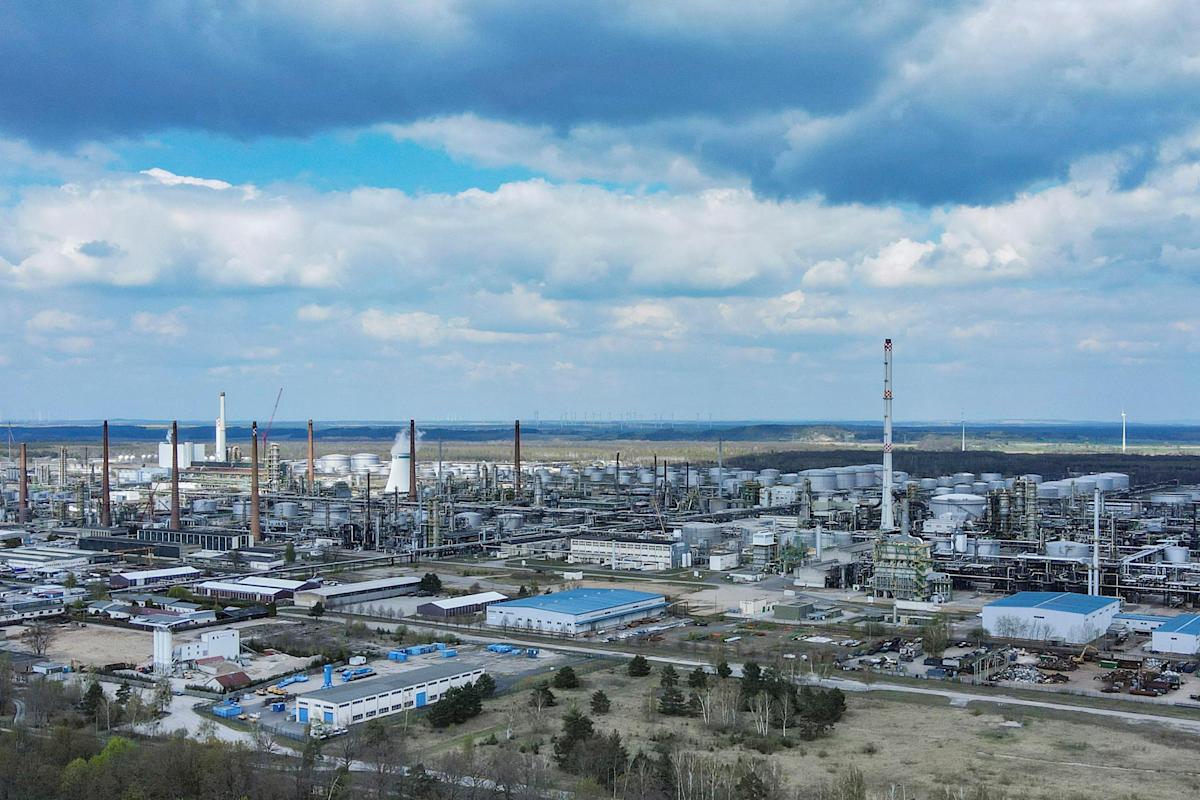