In a recent article – Putin’s philosophers: Who inspired him to invade Ukraine? – We outlined the theoretical stances of three thinkers who likely helped build the geopolitical vision of the Russian president and inspired his ongoing invasion of Ukraine. Indeed, there are many ways in which the views and works of Vladislav Surkov, Ivan Ilyin, and Alexandr Dugin can help us understand the idea of ​​Russian exceptionalism and the definition that drives Putin.

But looking only at the thinkers who inspired Putin is, of course, not enough to understand the devastating war in Ukraine in all its complexity. The Russian leader, after all, says he felt compelled to invade the country in late February due to the North Atlantic Alliance’s (NATO) ongoing expansion towards his country’s borders. So what, or who, inspired NATO to act this way? Which thinkers were behind the NATO strategies that paved the way for a conflict that has killed thousands of people, displaced millions, and raised the possibility of nuclear war?

Of course, as is also the case with the strategies of the Kremlin, it is impossible to link any particular NATO strategy firmly to a particular philosopher. But this is not to say that the theoretical stances and ideological arguments of certain thinkers have not inspired, legitimised or motivated certain crucial actions of the US-led military alliance. There are at least four Western philosophers whose views and works can provide us with a deeper understanding of how the current conflict materialised, and perhaps teach us how to prevent others in the future.

The foremost notion that ties these Western-born philosophers together is the belief that rationalism is a universal structure embedded in the soul of the entire humanity – they attach universality to their ideas but in reality promote nothing but strictly Western ideals.

The first thinker that can help us understand NATO’s actions and motivations in the period leading up to the Ukraine war is perhaps revered German philosopher Jurgen Habermas.

Habermas was against the invasion of Iraq in 2003 but supported NATO’s bombardment of Yugoslavia in 1999 without UN approval (two acts equally untenable from a legal point of view). Given the threat of nuclear escalation, in the context of the Ukraine war, he is now calling for a “compromise that saves face for both sides”. These seemingly contradictory stances demonstrate the anti-universalistic caveat and pragmatism that underlines his philosophy. But they do not betray the fact that Habermas promotes a model of social democracy that transcends the boundaries of nation-states – a cosmopolitan democracy that is bound to become a global political order.

At the core of his rationalism – as guided by pragmatism and historical consideration as it may be – is a belief in the universality and superiority of Western liberal democracy and its individualistic point of view. According to Habermas, despite all the self-professed relativism of his thinking, the universalist and normative claims of reason are valid in all contexts and under any condition. This leads to the idea of ​​“universality” becoming the book of rules of a powerful club that is used in determining (mostly automatically, as Marx explained) who is in and who is out. This is, in many ways, the West’s and NATO’s philosophy and vision of the world – a vision that has, throughout history, had a habit of imposing itself through force.

Francis Fukuyama is another celebrated European thinker who supports the same model of social democracy promoted by Habermas and thus can help explain the motivations and thinking behind NATO’s strategies in the past few decades.

According to Fukuyama, this model was realised after the Cold War, following the triumph of Western liberal democracy over the Soviet Union. For Fukuyama, this was the end of history – the end-point of humanity’s ideological evolution. Western liberal democracy, he argued, is the final and best form of human government anyone can hope for. Faithful to his ideas, Fukuyama supported the invasion and so-called “democratisation” of Iraq in 2003.

Although the American thinker has recently recognised that these Western democracies can decay, that is, go backwards at a certain point, he recently attested that if “the United States and the rest of the West” does not stop Russia, China and other non- Democratic powers from doing as they wish and dominate the world, we could be facing the “end of history”. This is why he recently praised Finland and Sweden’s plans to join NATO in response to Putin’s invasion of Ukraine.

Fukuyama clearly does not consider the expansion of NATO through the 1990s and 2000s a violation of the commitments the West made to Russia after the fall of the Soviet Union. And he clearly does not recognise the fact that Russia had long been adamant that such moves would lead to the confrontation we are witnessing today. All this demonstrates that he is part, and perhaps one of the engineers of, the military union’s ideological crusade — and thus his thinking can help us understand how we got here, and what we can and should do to deescalate.

Another thinker who can help us understand NATO’s stance in the Ukraine conflict is undoubtedly American political philosopher and expert on the morality of warfare, Michael Walzer. According to Waltzer, the war in Ukraine is yet again demonstrating the enduring value of the “just war” theory.

This theory – which has long guided the ethicists of war in the West – has been used, at least to some degree, to justify many of NATO’s interventions in the past few decades. Walzer has in the past supported Israel’s “just war” claims against Palestine, and received significant criticism for doing so, but now he is backing arming Ukraine instead of searching for diplomatic solutions to the conflict. “We are resigned,” he recently said, “to the fact that every way out now passes by military victory.” His perception of the conflict as a “just war” that has to be fought can thus help us understand how NATO, and the Western powers that are part of it, are approaching this conflict.

While Habermas, Fukuyama and Walzer’s ideas all likely inform and explain NATO’s approach to and role in this ongoing conflict, it is perhaps the ideas of Bernard-Henri Lévy (BHL as he is commonly known) that best explain the military alliance’s stance.

According to the French thinker, NATO’s interventions against Russia in Syria, Libya and now Ukraine were all not only justified but vital, because there is no alternative to the West as the bearer of universal values.

As an advocate for the 18th-century dream of universal human rights he believes – as he explained in a NATO Youth Forum in 2009 – that the West is central to upholding not just these values, but all the values ​​that matter. If BHL is (too) often supportive of military intervention it is because he believes “other civilisations” (the Russians, the Chinese or Muslims) prevailing and becoming the dominant power on Earth is always a greater danger than war – however costly or destructive. His world view – and similarly NATO’s – is reflective of the usual (mostly American biblical) archetype of good against evil.

Just as we do not know with certainty Putin whether read or listened to Surkov, Ilyin, and Dugin before invading Ukraine, we also cannot be certain that NATO officials actually turn to Habermas, Fukuyama, Walzer or BHL’s ideas when deciding their strategies. Intermediate, as the ideas of these thinkers seem to mostly be in line with what NATO is doing – and how it is legitimising and explaining its actions – they can help us understand and prevent a repeat of this conflict.

As Noam Chomsky – a Western intellectual always attentive to the flaws of Western civilisation – recently said, we have the choice “to fight Russia to the last Ukrainian” or search for a “diplomatic settlement”. The American linguist prefers the second option even if it would imply making concessions to Russian demands because he believes this is the only way to avoid nuclear war. The problem now is that we are heading towards a “hot peace”, as Slavoj Zizek said, where “massive military investments sustain a new fragile balance of power”. Seeking diplomatic solutions to end the war implying this new balance of power where Ukrainians are the victims. But for how long? 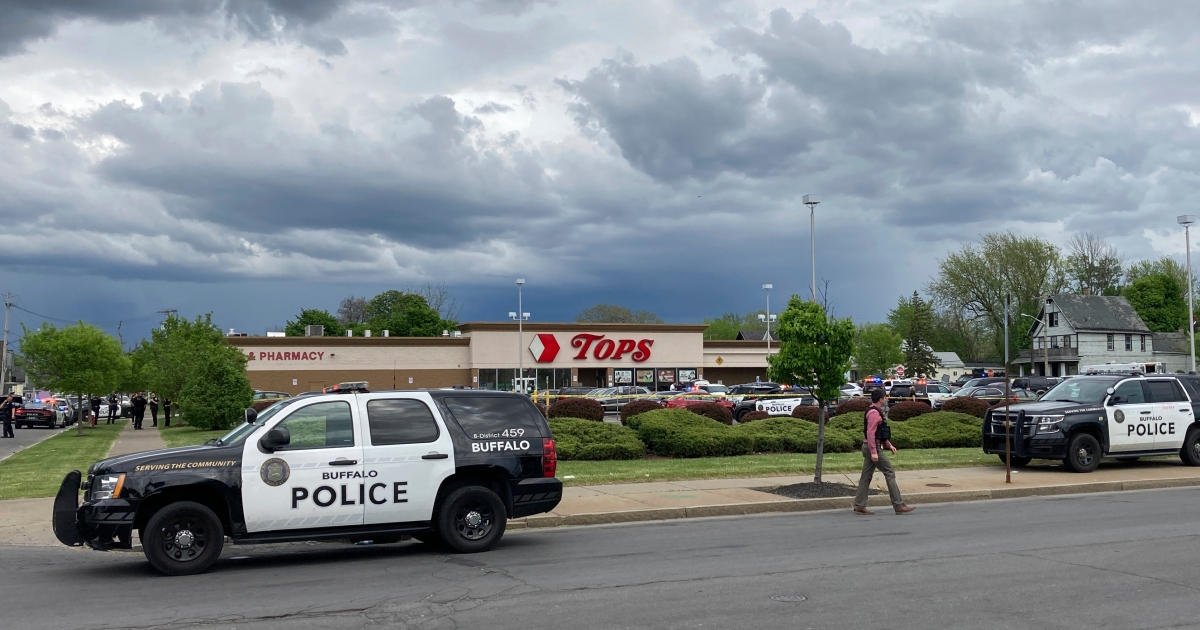 At least 10 dead in US supermarket shooting: Reports | News 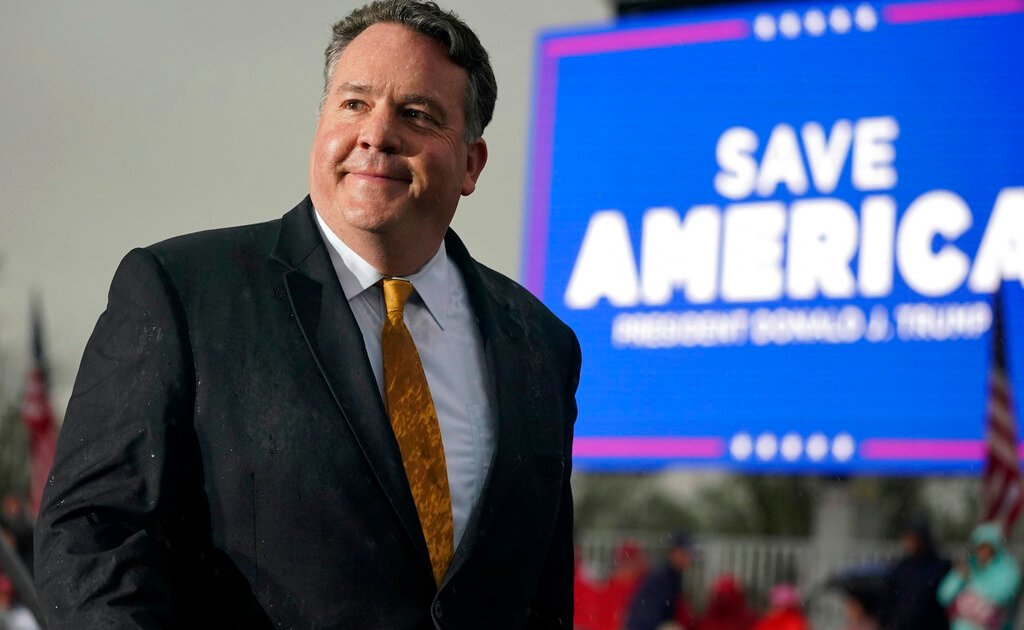 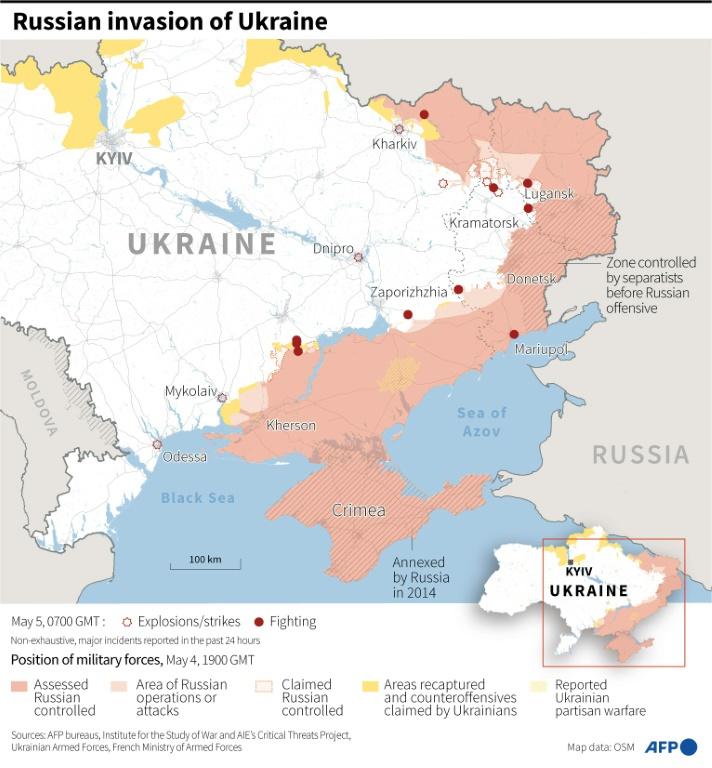 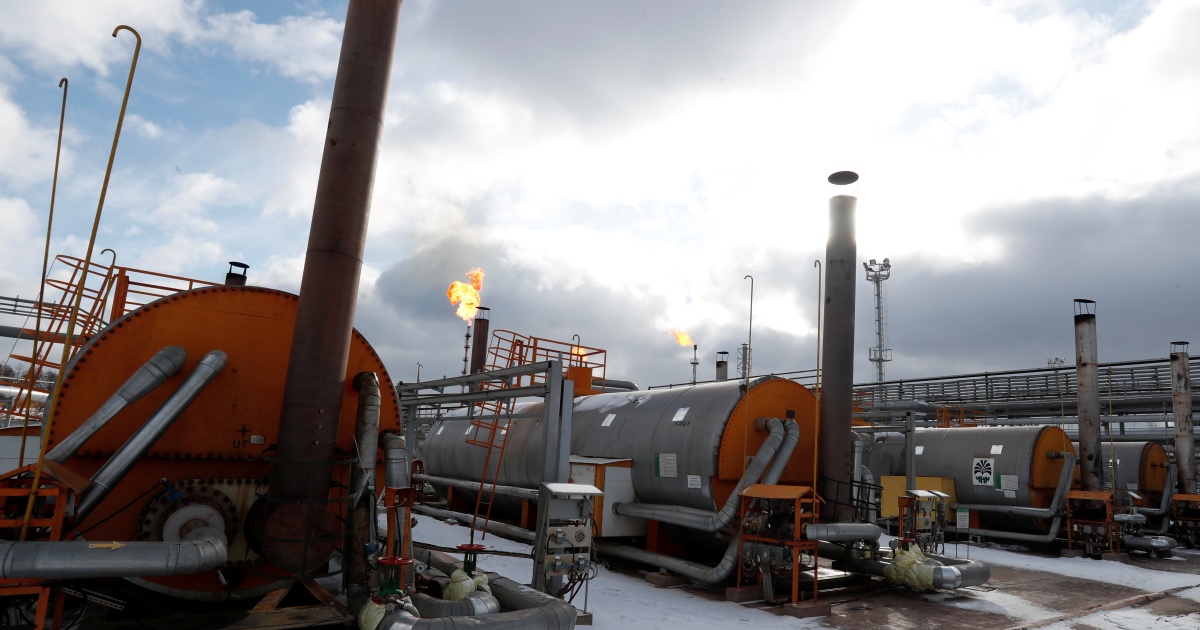