After almost two hours in Ukraine, Biden’s motorcade then returned to Slovakia.

The US first lady has been on a tour of Eastern Europe to meet with American troops and Ukrainian refugees.

Earlier on Sunday, she met with volunteers in Slovakia assisting refugees and visited another school where children were making craft projects for Mother’s Day.

“The hearts of the American people are with the mothers of Ukraine,” Biden told the people gathered.

The classroom was full of families whose husbands and fathers have stayed behind to fight in Ukraine.

One woman told the pool reporter traveling with Biden that the first lady’s visit was encouraging.

A number of American officials have visited Ukraine in recent weeks in order to show solidarity, including Secretary of State Anthony Blinken, Defense Secretary Lloyd Austin, and Speaker Nancy Pelosi.

Also visiting the embattled country on Sunday was Canadian Prime Minister Justin Trudeauwho met with President Zelensky in Kyiv, and U2 stars Bono and the Edge, who performed inside a train station in the capital.

But Sunday also saw yet more bloodshed in Ukraine, after the bombing of a school where civilians had been sheltering in the eastern village of Bilohorivka.

A regional official said as many as 60 people were feared to have died.

“We have called out the Russians very early on for committing war crimes and this contributes to that,” US Ambassador to the UN Linda Thomas-Greenfield told CNN of the bombing. “We’re going to continue to work with the Ukrainian prosecutors and others to document evidence of their war crimes so that they can be held accountable. This just adds to the long list that we already have.” 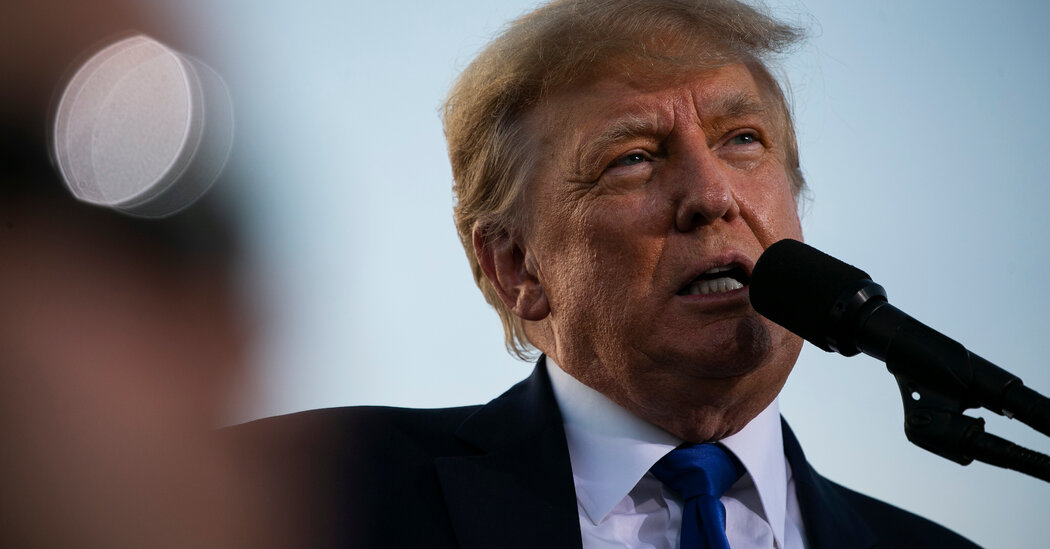 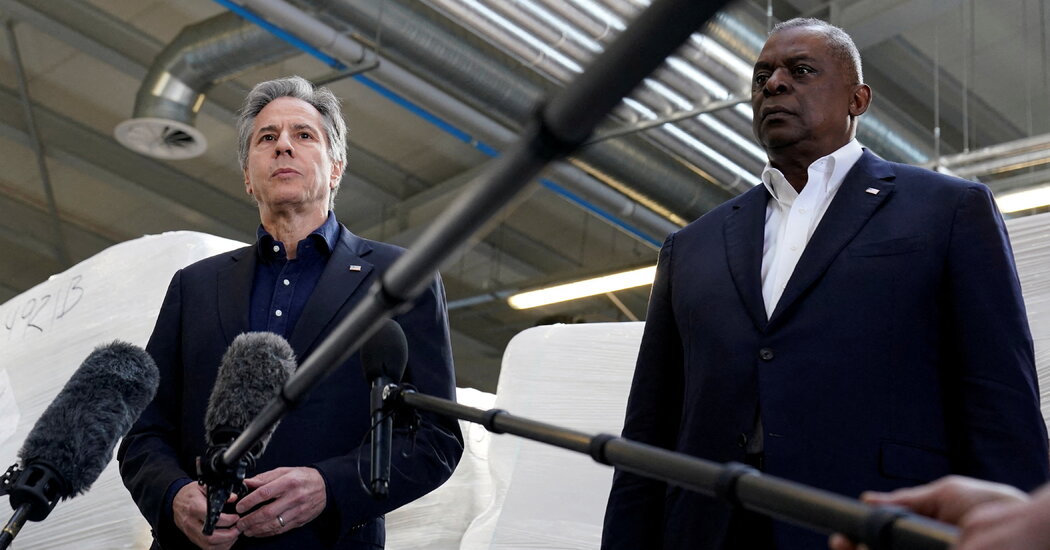 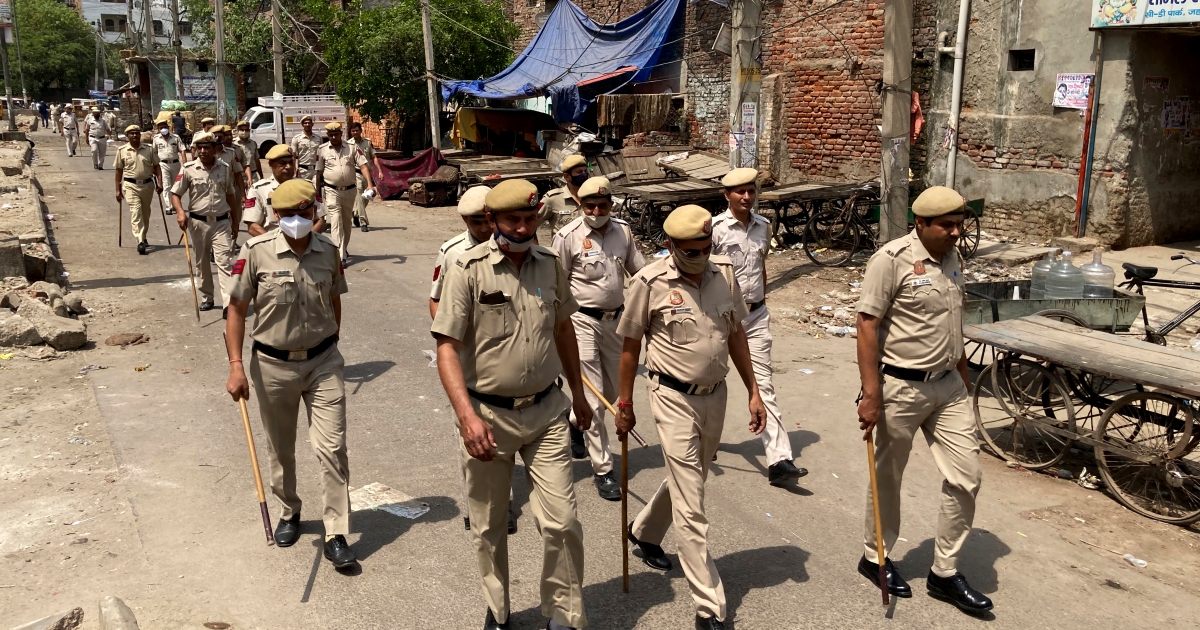 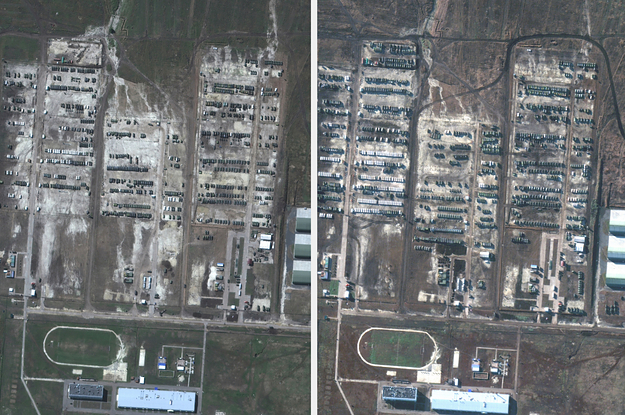