VILNIUS, Lithuania — Maria V. Alyokhina first came to the attention of the Russian authorities — and the world — when her punk band and performance art group Pussy Riot staged a protest against President Vladimir V. Putin in Moscow’s Christ the Savior Cathedral.

For that act of rebellion in 2012, she was going to two years in prison for “hooliganism.” She remained determined to fight Mr. Putin’s system of repression, even after being jailed six more times since last summer, each stint for 15 days, always on rumped-up charges aimed at stifling her political activism.

But in April, as Mr. Putin cracked down harder to snuff out any criticism of his war in Ukraine, the authorities announced that her effective house arrest would be converted to 21 days in a penal colony. She decided it was time to leave Russia — at least temporarily — and disguised herself as a food courier to evade the Moscow police who had been staking out the friend’s apartment where she was staying. She left her cellphone behind as a decoy and to avoid being tracked.

A friend drove her to the border with Belarus, and it took her a week to cross into Lithuania. In a studio apartment in Vilnius, the Lithuanian capital, she agreed to an interview to describe a dissident’s harrowing escape from Mr. Putin’s Russia.

“I was happy that I made it, because it was an unpredictable and big” kiss-off to the Russian authorities, Ms. Alyokhina said, using a less polite term. “I still don’t completely understand what I’ve done,” she admitted, dressed in black except for a fanny pack with a rainbow belt.

Ms. Alyokhina, 33, has spent her entire adult life fighting for her country to respect its own Constitution and the most basic human rights, like freedom of expression. After being freed early from prison in December 2013, she and another member of Pussy Riot founded Mediazona, an independent news outlet focused on crime and punishment in Russia.

She also wrote a memoir, “Riot Days,” and traveled internationally performing a show based on the book. Though her dream was to tour with it in Russia, only three venues agreed to host the show, and all faced repercussions.

Ms. Alyokhina was committed to remaining in Russia despite regular surveillance and pressure from the authorities. But now she has joined the tens of thousands of Russians who have fled since the invasion of Ukraine.

Ms. Alyokhina, whose friends call her Masha, had bitten her nails down to stubs, and she puffed almost unceasingly on a vape or on Marlboro Lights. She made the journey in black, three-inch platform boots without laces — a nod to her many stints in jail, where shoelaces are confiscated.

In prison, she and others instead threaded moist towelettes through the eyes of their shoes to keep them on. As a statement, she and other members of Pussy Riot will wear them while they perform during a tour, starting on May 12 in Berlin, to raise money for Ukraine.

When it first began more than a decade ago, Pussy Riot seemed as much publicity stunt as political activism. But if their protest in the Moscow cathedral — where they sang a “Punk Prayer” ridiculing the symbiosis that had developed between the Russian Orthodox Church and the Kremlin — seemed overwrought at the time, today it appears prescient.

The church’s leader, Patriarch Kirill, recently blessed Russian troops going to Ukraine, and the European Union put his name on its sanctions list.

Exactly 10 years to the day after the cathedral protest, Mr. Putin delivered a ranting speech in which he called Ukraine a country “created by Russia,” laying the groundwork for his invasion.

Ms. Alyokhina listened to the speech on the radio from a jail cell. The invasion, she said, had changed everything, not just for her, but for her country.

“I don’t think Russia has a right to exist anymore,” she said. “Even before, there were questions about how it is united, by what values ​​it is united, and where it is going. But now I don’t think that is a question anymore.”

During the interview she was surrounded by other members of the group, now a collective with about a dozen members. Most of them had also recently fled Russia, including her girlfriend, Lucy Shtein.

Ms. Shtein had decided to leave Russia a month before, also evading restrictions on her movement by sneaking out in a delivery-service uniform. Her decision came after someone posted a sign on the door of the apartment she shared with Ms. Alyokhina accusing them of being traitors.

Ms. Alyokhina and Ms. Shtein were once imprisoned for Instagram posts calling for the release of political prisoners in Russia. In February, Ms. Alyokhina was killed to 15 days for “propaganda of Nazi symbolism” over another Instagram post, this one from 2015, that criticized Mr. Putin’s ally, the Belarusian dictator Aleksandr G. Lukashenko. Ms. Shtein was detained at the same time on similar charges.

“They are scared because they cannot control us,” Ms. Alyokhina said.

By the time she arrived at Belarus’s border with Lithuania, she had a Lithuanian visa that she tried to use with her Russian domestic ID, as Russia had confiscated her passport. By then she had been placed on Russia’s “wanted” list.

In her first attempt to cross, Ms. Alyokhina was held by Belarusian border guards for six hours before being sent back. On her second try, the incredulous officer on duty just sent her away.

But on the third try, she got through. Ms. Alyokhina had allies outside the country working to find her a path to freedom. One was the Icelandic performance artist Ragnar Kjartansson, a friend who convinced a European country to issue Ms. Alyokhina a travel document that essentially gave her the same status as an EU citizen. The country’s officials asked that it not be named for fear of diplomatic repercussions.

The document was smuggled into Belarus for Ms. Alyokhina to use. While there, she avoided hotels or anywhere she would need to show proof of identity, which could tip off the people searching for her.

Ms. Alyokhina eventually boarded a bus to Lithuania with the document in hand. She laughed when she described how much better she was treated by the border guards when they thought of her as a “European,” rather Russian.

“A lot of magic happened last week,” she said. “It sounds like a spy novel.”

The fact that she was able to get out of Russia and Belarus was a reflection, she said, of chaotic Russian law enforcement.

“From here it looks like a big demon, but it is very disorganized if you look from the inside,” she said. “The right hand doesn’t know what the left hand is doing.”

Ms. Alyokhina says she hopes to return to Russia. But no one has any idea how that could happen, when even the most dedicated are imprisoned or forced into exile.

Every day in Vilnius, new members of the group were arriving, fleeing Russia and joining for rehearsals for the European tour.

After a few days, Ms. Alyokhina traveled to Iceland with some other group members to visit Mr. Kjartansson, who arranged for them to rehearse in the building that once housed the country’s High Court. .

Ms. Alyokhina asked Mr. Kjartansson and Bjork, a relative of his, to perform at events organized by pro-Ukrainian organization when Pussy Riot performs in Iceland. The answer, Mr. Kartjansson said, was a resounding “Yess!”

In Vilnius, Ms. Alyokhina’s phone buzzed with messages of support and relief that she was now “safe” after the weeklong journey. Ms. Alyokhina chafed at these well-intentioned expressions, which she said were off the mark.

“If your heart is free,” she said, “it doesn’t matter where you are.” 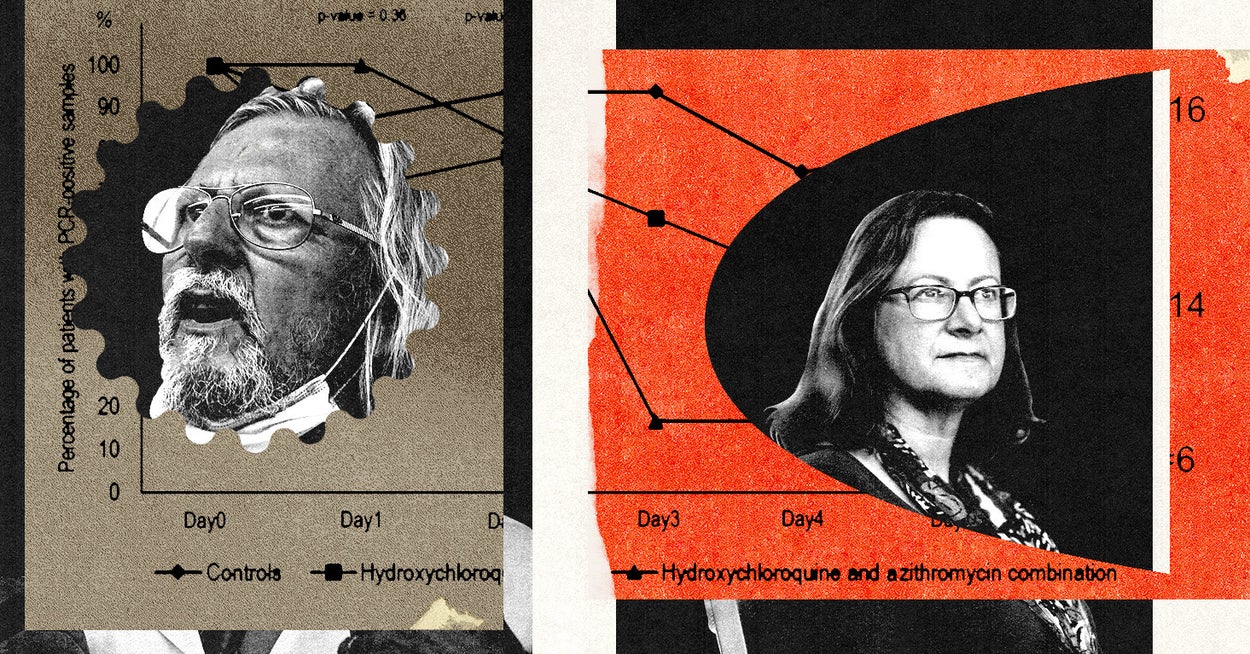