Key Democrats and Republicans in the House of Representatives have signed onto a bill that would bar the US government from funding international conservation groups that finance or support human rights violations.

The proposed law would require federal agencies to monitor international projects they support for abuses and, if any are discovered, to stop sending money. And every year, the agencies would have to submit to Congress a report on human rights abuses that have occurred at US-funded projects.

The House Committee on Natural Resources has been looking into the issue in response to a 2019 BuzzFeed News investigation that found that the World Wide Fund for Nature, a beloved wildlife conservation charity and a longtime partner of the US government, had closely backed anti-poaching forces who tortured and killed people in national parks in Asia and Africa.

Villagers living near the parks had been whipped with belts, attacked with machetes, beaten unconscious with bamboo sticks, sexually assaulted, and shot, according to reports and documents obtained by BuzzFeed News. Rangers at WWF-supported parks committed several alleged unlawful killings.

In 2019, now-retired Republican member of Congress Rob Bishop of Utah, then the committee’s ranking member, proposed a law covering similar ground. Bishop’s bill stalled, but since then lawmakers in both parties have picked the issue back up.

This year’s bill has bipartisan support. Its sponsors are committee chair Rep. Raúl M. Grijalva, Democrat of Arizona, and ranking member Rep. Bruce Westerman, Republican of Arkansas. The rest of the committee will now debate the legislation, and if they approve it, it will be sent to the House floor for a full vote.

“With this bill, we are sending a signal to the world that the United States demands the highest standards of respect for every human life; we will not tolerate human rights abuses in the name of conservation,” Grijalva said. “I hope that the renewed focus on human rights, accountability, and oversight in this bill will be a model for conservation programs both in the US and abroad.”

Westerman said the “common sense legislation” would increase government accountability. “This bill is the culmination of bipartisan efforts, including an investigation and oversight hearing that exposed misuse of grant money, human rights violations, and a stunning lack of federal agency awareness.”

The bill would introduce sweeping changes to how US agencies deal with human rights abuses at conservation projects. Conservation groups receiving government cash would have to provide human rights policies detailing what procedures they would follow if abuses occurred. They would also have to name anyone they partner with abroad, such as local police forces or park rangers — who would then be vetted by the Fish and Wildlife Service and State Department.

When abuses are discovered, they would have to be reported to the federal government, and the group receiving taxpayer money would have 60 days to design a plan to resolve the issue. The US government would be able to halt funding for the project until the director of the Fish and Wildlife Service and the Secretary of State confirm that those involved have taken “effective steps to bring perpetrators to justice and prevent human rights violations.”

Serious human rights abuses would also be referred to the Department of Interior inspector general, and the Fish and Wildlife Service would send to Congress each year a report summarizing investigations carried out under the act, including remedial actions taken.

John Knox, a former UN Special Rapporteur for human rights and the environment, called the bill “a huge step forward in an area that really needs greater attention, and a potential model for other governments and international funders.” After the WWF scandal broke, It became clear that “many of the major sources of international protection funding, including the United Nations and the United States, did not have effective standards in place to ensure that their funds wouldn’t be used for human rights abuses,” Knox said.

In a statement, WWF said it was in favor of the legislation. “Safeguarding the rights of communities is fundamental to the success of conservation. We support the goals of this bill to strengthen programs that conserve nature and habitat by ensuring that they also protect and promote the rights, wellbeing, and safety of local and Indigenous communities in the landscapes where the programs operate.”

The charity conducted its own internal review into the claims, and in 2020 expressed “deep and unreserved sorrow for those who have suffered,” saying that abuses by park rangers “horrify us and go against all the values ​​for which we stand.”

Biden Administration Has Been Planning To End Title 42 Border Policy 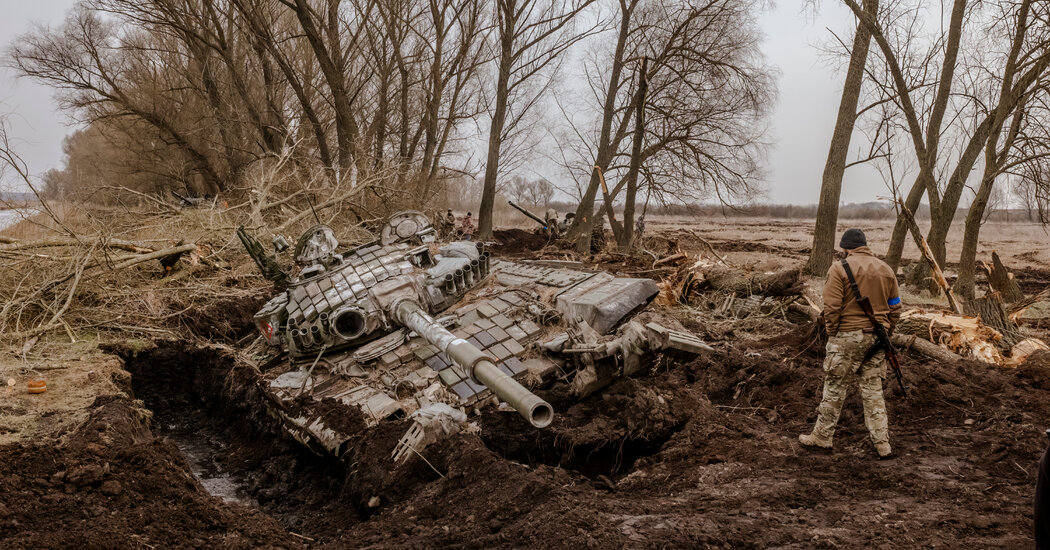 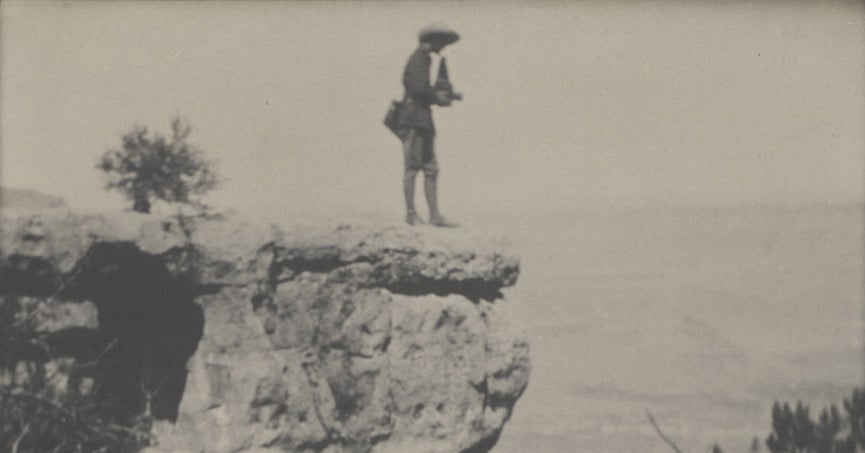 Travel And Tourism Photos Throughout The Years 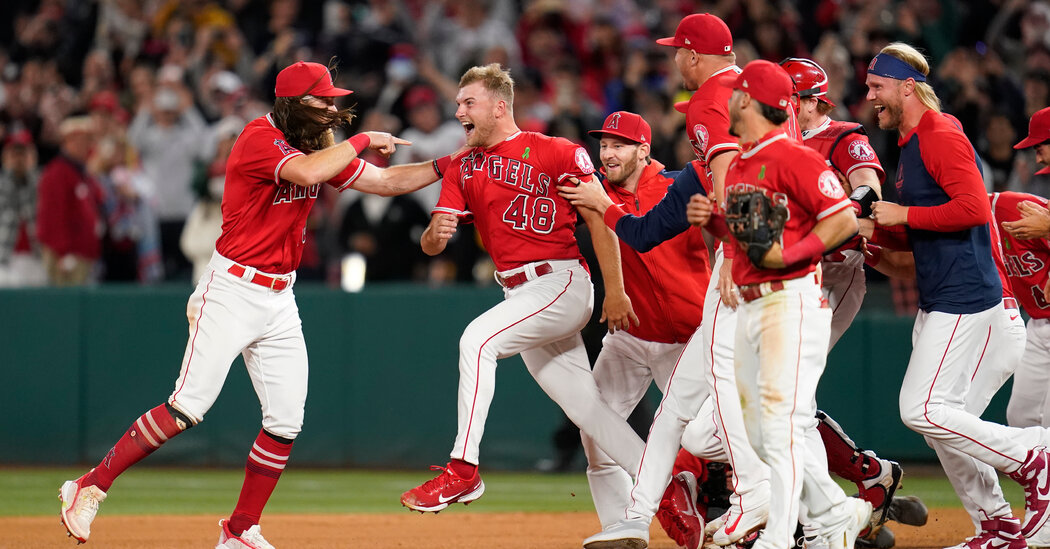 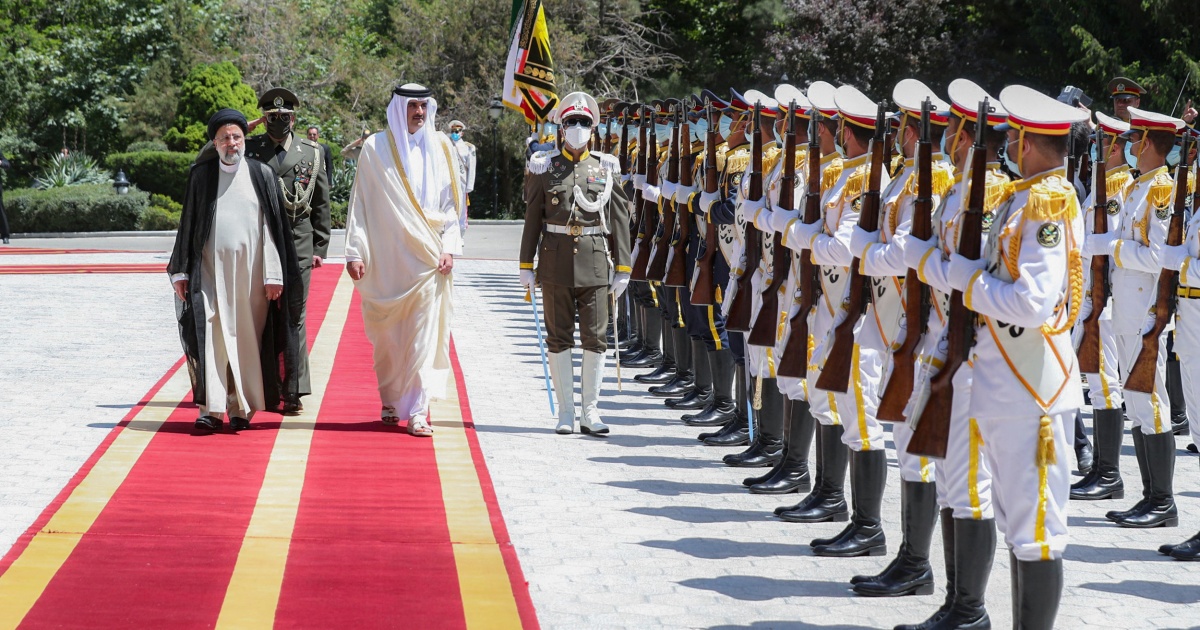