Zaporizhzhia, Ukraine – Pale and exhausted, Ukrainian civilians evacuated from Mariupol stumbled out of buses in the city of Zaporizhzhia after a grueling three-day journey.

The northwesterly trip of 230km (140 miles), which would have taken just three hours before the war, was part of a five-day evacuation plan coordinated by the United Nations and the International Committee of the Red Cross that began on April 29.

The UN has confirmed that 127 civilians – women, children and elderly – who had been trapped for two months in the Azovstal steel plant in Mariupol had finally left the strategic port city, which is now mostly under Russian control.

Al Jazeera’s Hoda Abdel-Hamid met the convoy of five buses as they arrived in Zaporizhzhia and spoke to some of the civilians.

“[They] were stuck in the basement for two months, were cut off from the world,” Abdel-Hamid said. “They were not getting any news and they had no idea what was happening to their hometown.”

Inna, who had gone with her daughter to the Azovstal steel factory on March 2, said everyone who was evacuated had to be vetted by the Russians first.

“They took photos of us as if we were criminals, front and profile,” she told Al Jazeera, saying she felt threatened.

“We were fingerprinted. They went through our phones, checked our documents. I was told that there was no way back to Mariupol any more.”

The sprawling Soviet-era Azovstal steelworks is the last holdout of Ukrainian resistance in a city that is otherwise controlled by Moscow’s forces and key to their offensive in Ukraine’s east.

A Russian siege has trapped civilians with little access to food, water and electricity, as Moscow’s forces have pounded the city to rubble.

Over the past two weeks, the situation in those shelters has deteriorated. Food is running low, the air is poor, and the fighting was getting closer.

Sebastian Rhodes, a UN team leader involved in coordinating the evacuation, said there were some security incidents on the road leading out of Mariupol.

“The Russian discovered some mines on the route and some unexploded ordnance, and those needed to be cleared so we could get a route in for the civilians to come out,” he said.

He added that there was some mortar fire at the time the UN was working to get the civilians out, but no consequence were reported.

Despite the risks, Anna and her six-month-old son joined the other evacuees. Her time underground was riddled with worry about him and about her mother, who was injured and is now receiving treatment.

“It was very hard but we managed,” she said, speaking of her time underground. “We had to boil water with candles because there wasn’t hot water. My grandfather was running under the shelling to other buildings in the complex to get water.”

The UN is hoping to clear more civilians soon, but Russia has already resumed attacks on the steel plant after a truce broke down, saying that Ukrainian fighters at the plant used the ceasefire that allowed civilians to flee to take up new positions. 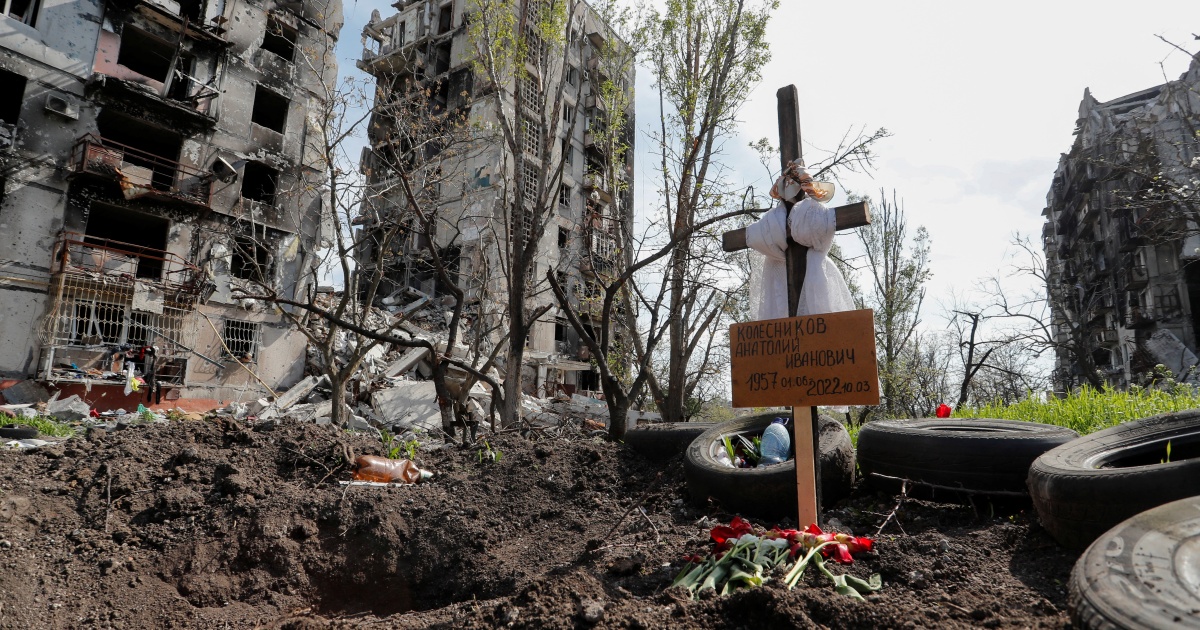 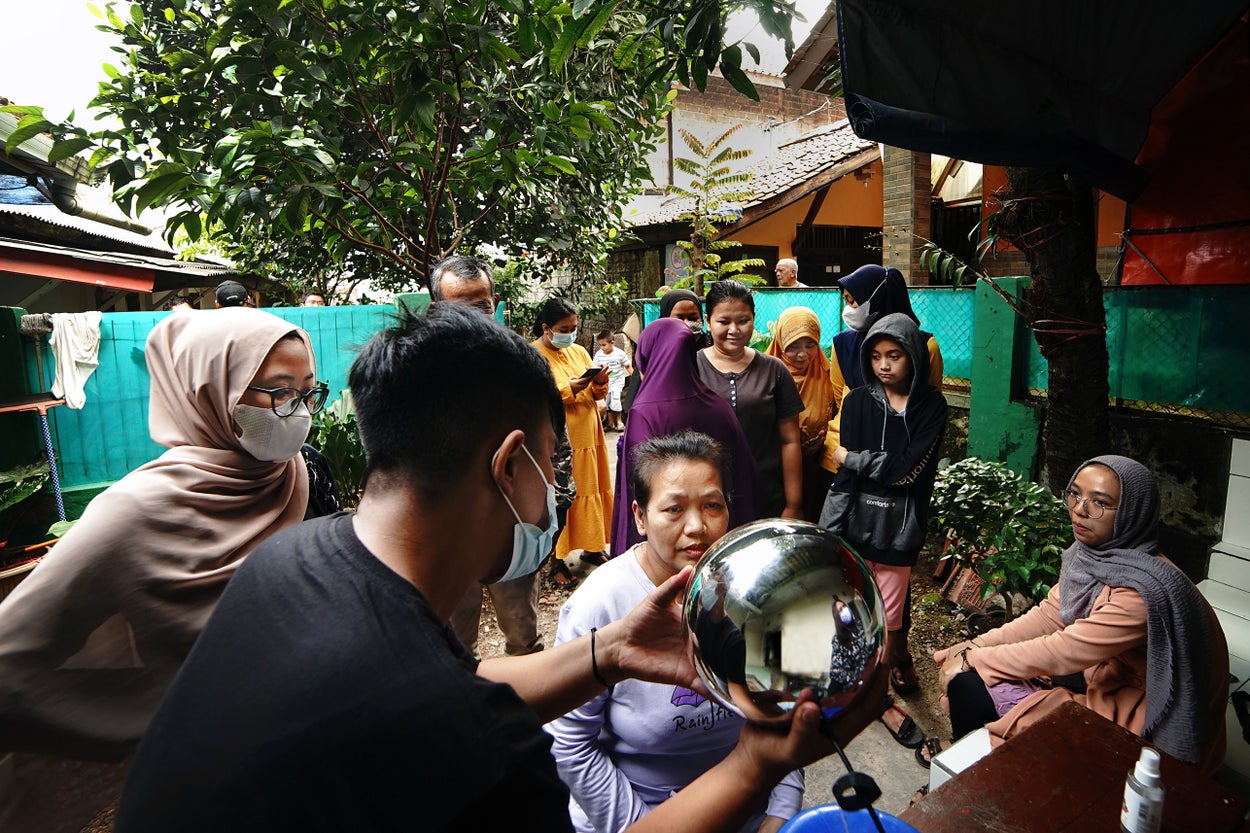 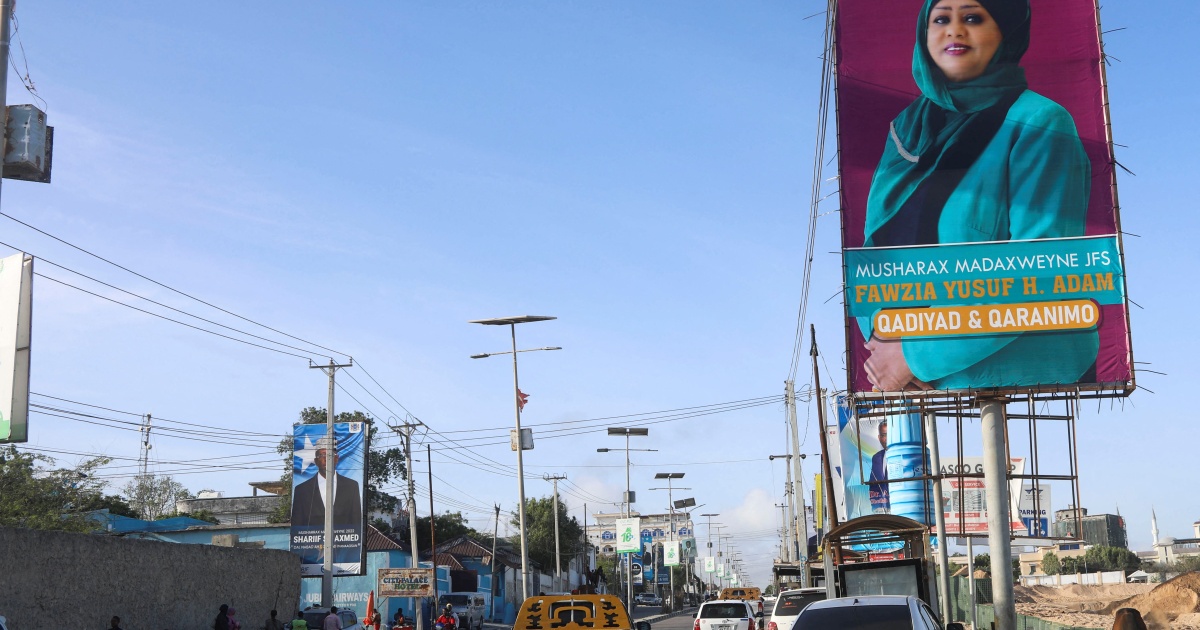