In an interview with Reuters, Trudeau was asked what he would tell Putin ahead of Russia’s Victory Day, which commemorates the defeat of Nazi Germany in World War II. He replied that he only sees one outcome for the Russian leader.

“He is inflicting attrocities upon civilians, and it’s all something that he is doing because he thought he could win,” the Canadian prime minister said. “But he can only lose.”

“What Putin needs to understand is that the West is absolutely determined and resolved to stand against what he is doing,” Trudeau added.

“His illegal war, his escalations, his crossing of red lines by choosing to further invade Ukraine means that we will do as a world everything we can make sure that he loses.”

Trudeau reiterated the sentiment on Twitter Sunday evening following a meeting with G7 leaders, which he said was also joined by Ukrainian President Volodymyr Zelensky.

“Peace, justice, and freedom prevailed when the Second World War came to an end,” the prime minister later wrote on Twitter Sunday evening. “77 years later, we must once again defend these values ​​and push back against violent aggression – for Ukraine, for Europe, and for the world.” 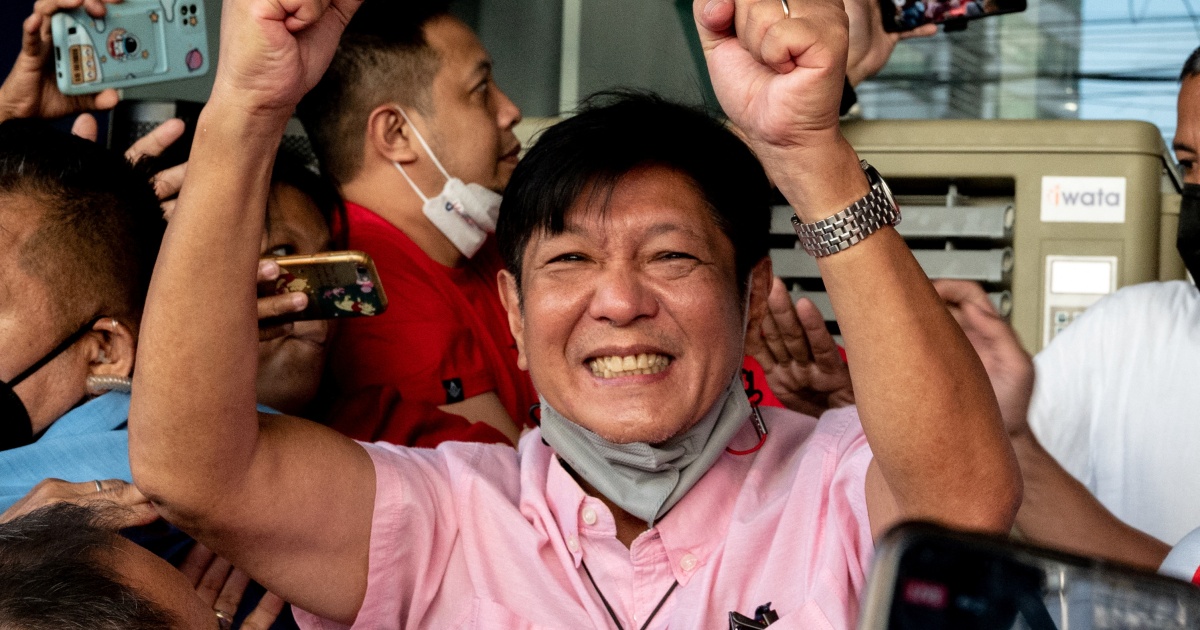 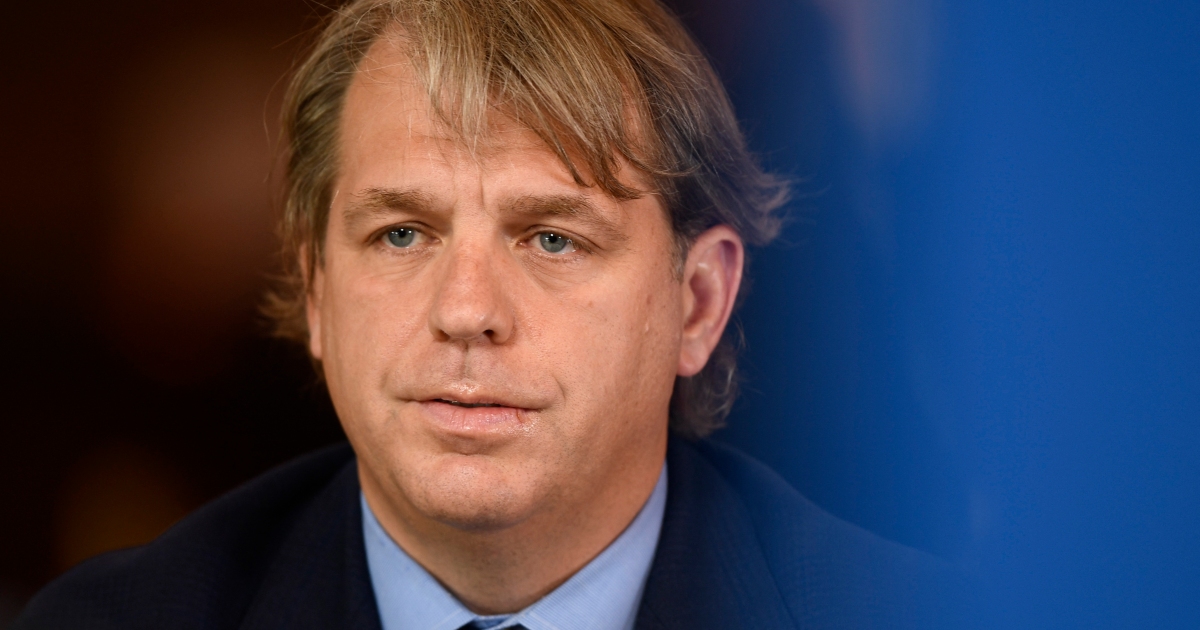