“The court granted the request of the investigation and extended the period of detention of the US citizen Griner until May 19,” a Russian court spokesperson told the Kremlin-controlled press agency TASS.

The outlet Mash also reported the news, sharing a video on Telegram showing Griner, 31, walking down a hallway with two guards.

A person close to the matter told BuzzFeed News Griner was OK and has been meeting regularly with her Russian legal team while in detention. The investigation is still ongoing, and a trial date has not been set, the person said.

If the investigation is not complete by May, whether she will continue to be detained pending trial will be reassessed then.

A State Department spokesperson told BuzzFeed News, “We are closely engaged on this case and in frequent contact with Brittney Griner’s legal team.”

The arrest of the WNBA star and two-time Olympic Gold medalist was first reported on March 5, but Rep. Colin Allred of Texas, a member of the House Foreign Affairs Committee, has said she was arrested on Feb. 17.

She was detained after customs officials allegedly found cartridges of hashish oil in her luggage at an airport outside Moscow. She could face up to 10 years in prison.

Griner is a member of the Phoenix Mercury but had been playing in the off-season for Russia’s UMMC Ekaterinburg team.

TASS quoted Ekaterina Kalugina with Moscow’s Public Monitoring Commission, a group that observes prison conditions, as saying she had met with Griner.

According to Kalugina, the US consul has not met with Griner, but the State Department spokesperson said it’s because the Russians have not allowed this.

“We insist the Russian government provide consular access to all US citizens detained in Russia, including those in pre-trial detention, as Brittney Griner is,” the said.

“We have repeatedly asked for consular access to these and have consistently been denied access,” the spokesperson said. “Russia must abide by its legal obligations and allow us to provide consular services for US citizens detained in Russia.”

Kalugina said Griner was calm and had been reading books while in detention, but had struggled with the size of the beds because she is almost 7 feet tall.

Secretary of State Antony Blinken has said he is limited in what he can say publicly about Griner’s case due to privacy considerations, but that US officials will provide “every possible assistance” to any American detained abroad.

Griner’s wife, Cherelle, has asked for privacy as the family works to bring her home.

It’s believed that officials and Griner’s family are being strategically silent in order to avoid making her a high-profile prisoner whom the Russians will want to keep as a political pawn as the West sanctions the country over its invasion of Ukraine.

Jason Rezaian, the Washington Post reporter who was detained in Iran for 18 months, told CNN he suspected that Griner, like him, was being held on rumped-up charges.

“It’s the most audacious hostage-taking by a state imaginable,” Rezaian said.

It's Cherry Blossom Season And The Photos Are Gorgeous 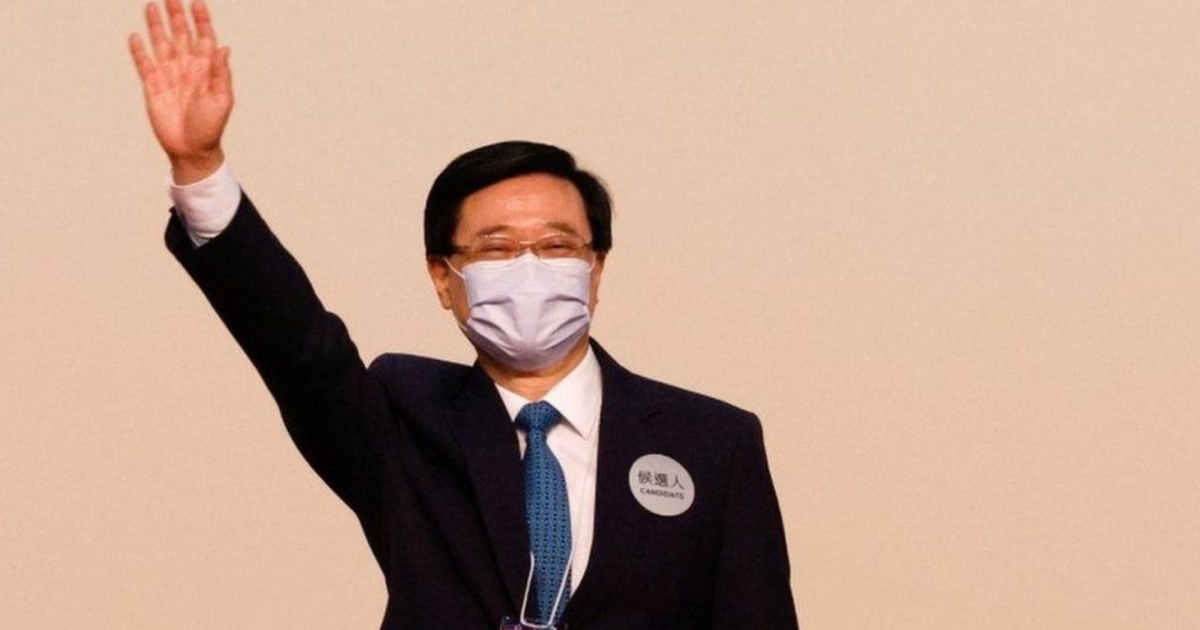 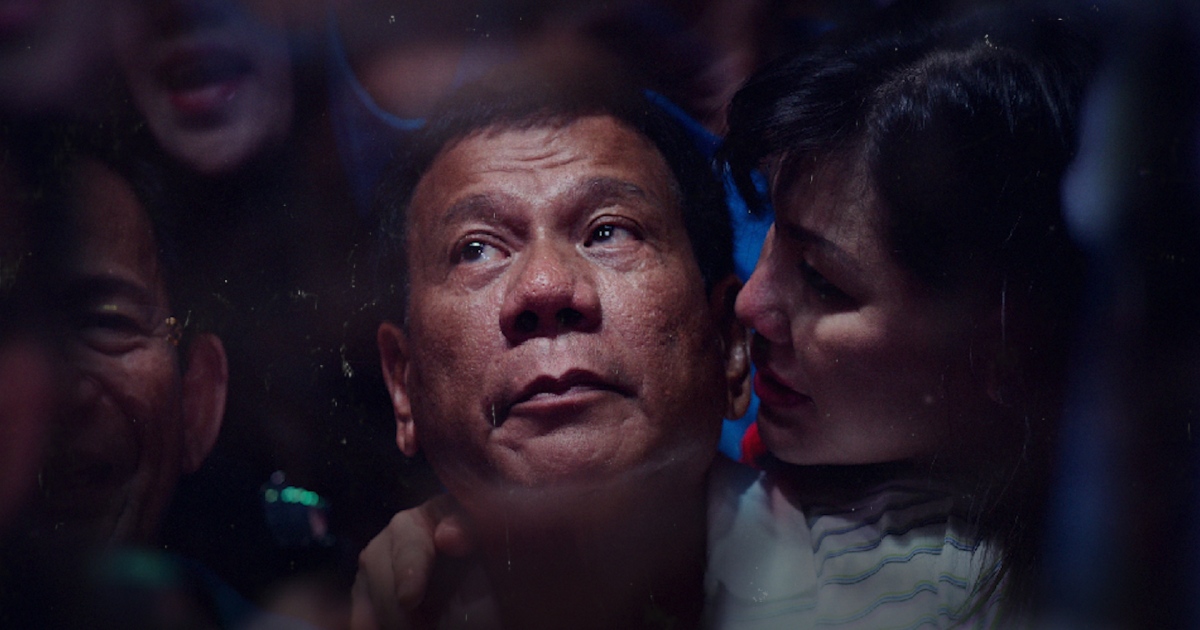 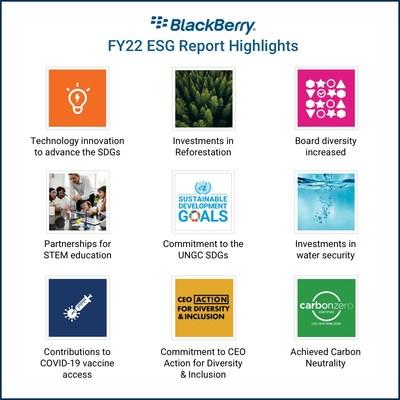 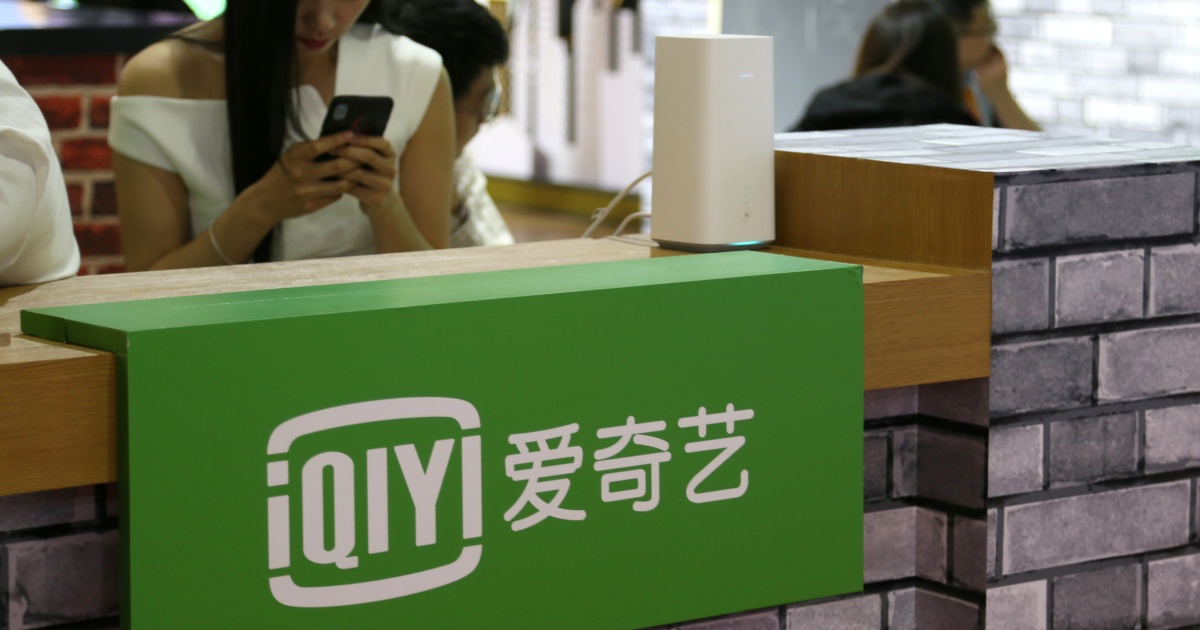